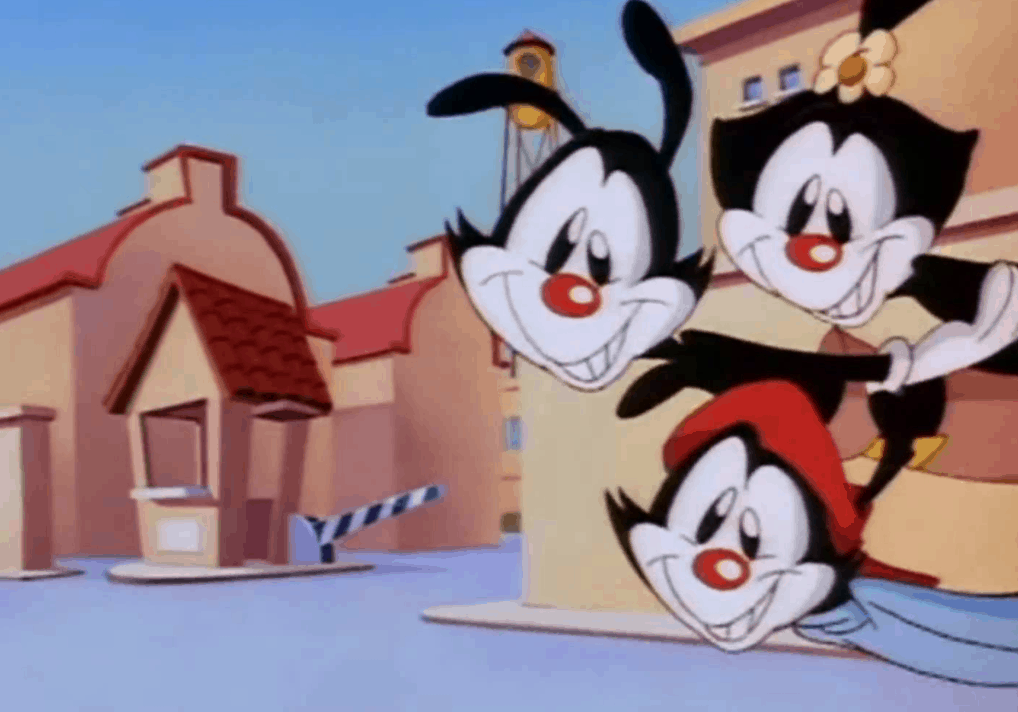 Children of the ‘90s, we have some incredible news.

The weirdly subversive show that brought us characters like Pinky and the Brain, Yakko, Wakko, and Dot, and more is coming back.

Hulu has placed a two-season order to a new version of the classic show show Animaniacs.

In a statement, executive producer Steven Spielberg, ““I am so pleased and proud that Animaniacs will have a home at Hulu. Together with Warner Bros., we look to bring new audiences and longtime fans into this wild world of Yakko, Wakko, and Dot. I am also excited that the full library of Animaniacs and Tiny Toon Adventures episodes are included in the deal.”

That’s right, even if you don’t like the revival of the show that they’ll eventually release starting in 2020, you will soon be able to watch the classics on Hulu too.

‘Game of Thrones’ Will Return for Six Episodes in 2019