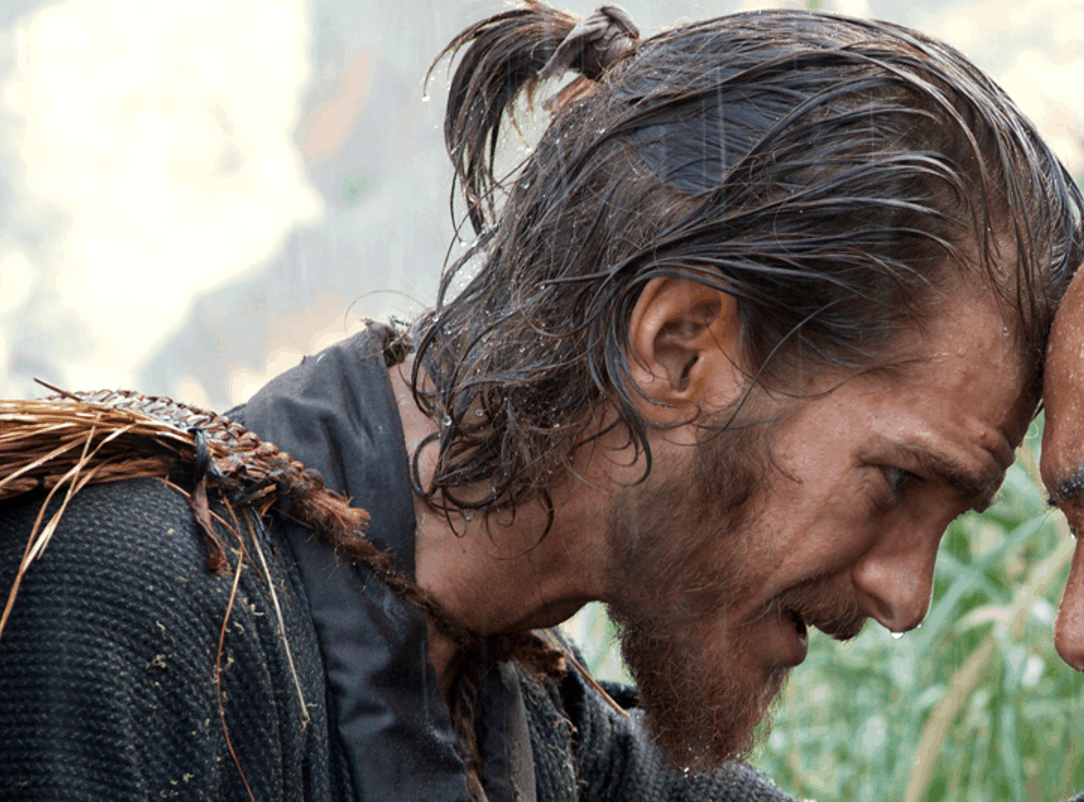 In the new Martin Scorsese-directed movie Silence, actor Andrew Garfield plays a 17th-century Jesuit priest and missionary who travels to Japan. There, he and fellow Christians face unimaginable persecution. To prepare for the role, he regularly met with priests, studied Christian writings and embraced Catholic spiritual exercises. He recently told the Catholic publication American Magazine, that they had a profound impact on him. When asked to reflect on the experience, he said:

Garfield said that preparing for the film—which even involved losing a large amount of weight—was life-changing.

It’s such a humbling thing because it shows me that you can devote a year of your life to spiritual transformation, sincerely longing and putting that longing into action, to creating relationship with Christ and with God, you can then lose 40 pounds of weight, sacrifice for your art, pray every day, live celibate for six months, make all these sacrifices in service of God, in service of what you believe God is calling you into, and even after all of that heart and soul, that humble offering…that humility…even after all of that someone is going to throw a stone and dismiss it. It’s a wonderful, wonderful grace to be given, to be shown.

In a recent conversation with RELEVANT, Garfield said that after spending so much time reading the works of Trappist monk Thomas Merton, he began to understand and relate to his relationship with faith and doubt.

I connected with [Merton] so much because he seems to be always on the knife edge between faith and doubt. He seems to understand that the opposite of doubt isn’t certainty, that living with doubt is just as much a part of living with faith as faith itself.”

Scorsese: ‘We Shouldn’t Toss Away Spirituality’