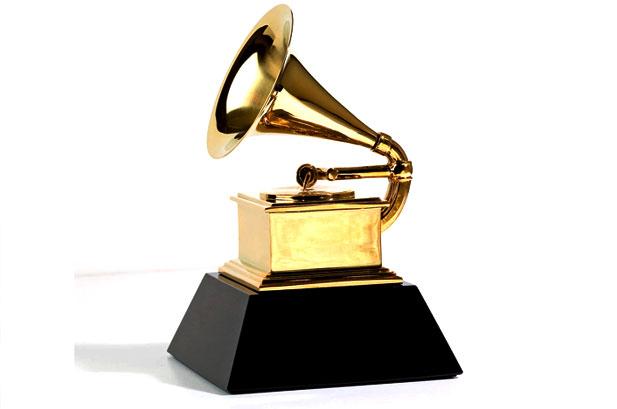 Just to keep things interesting, the Recording Academy has been slowly revealing the nominees for the 2015 Grammy Awards all day by having various celebrities tweet them out. British breakout pop sensation Sam Smith nabbed the most with nominations in five categories: Record of the Year, Best Pop Vocal Album, Best Pop Solo Performance, Song of the Year and Best New Artist. Industry veterans like Beyonce, Taylor Swift and Kanye West also did well. You can find the full list of nominees here (except the nominations for Album of the Year, which will be announced tonight during a Grammy special on CBS), but here are a few notable categories:

Record of the Year nominees: “Fancy” by Iggy Azalea and Charli XCX, “Chandelier” by Sia, “Stay With Me” (Darkchild version) by Sam Smith, “Shake It Off” by Taylor Swift, and “All About That Bass” by Meghan Trainor.