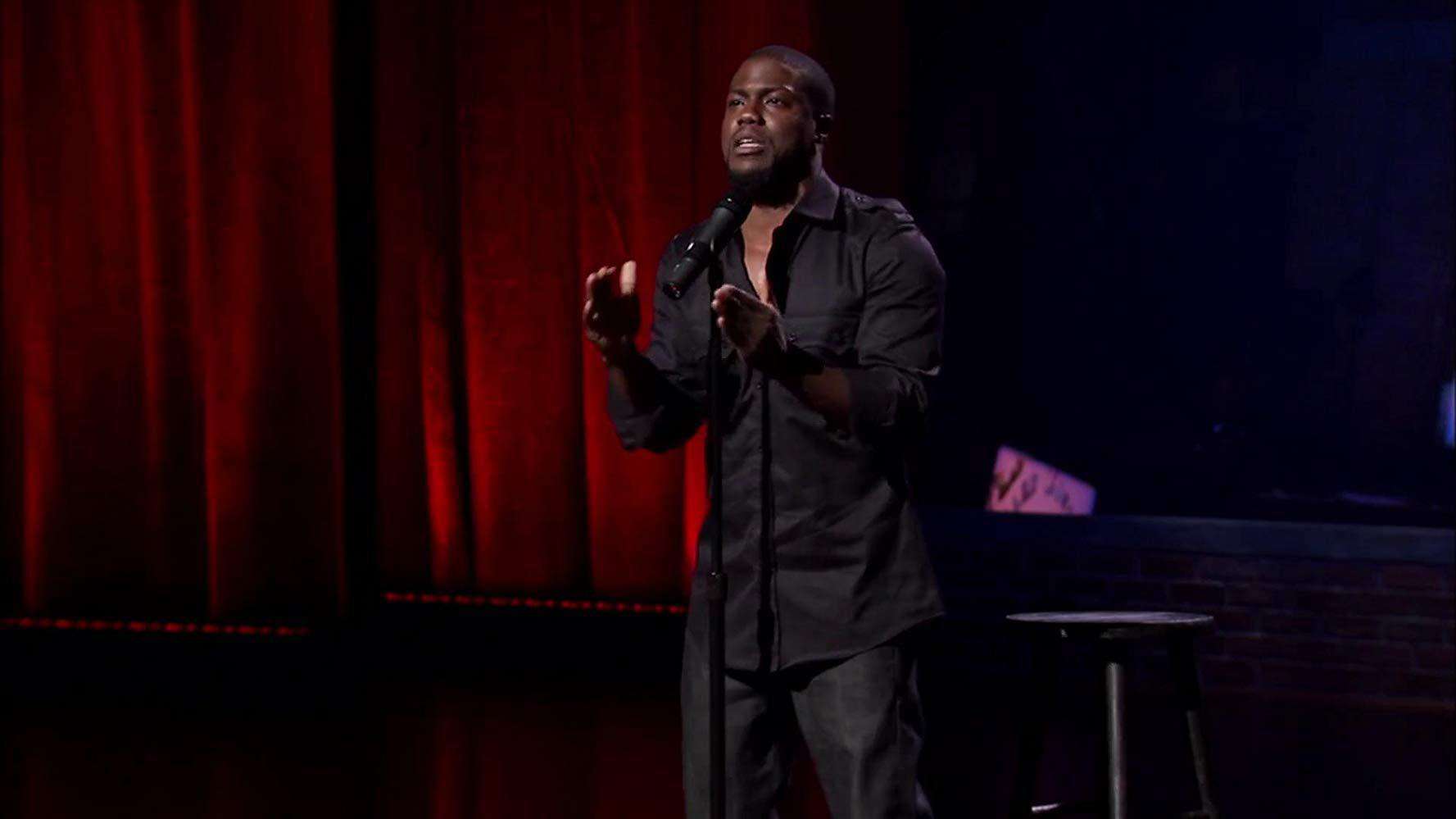 In the wake of internet outcry following the discovery of some anti-gay tweets of his, comedian Kevin Hart has stepped down as host of the 91st Academy Awards. The comedian was told to issue an apology by the Academy in order to keep the job, but he refused to do so and chose to bow out.

It was a swift plummet for Hart. After a fair amount of excitement over the announcement of his hosting duties, the internet unearthed some past tweets of his that use offensive anti-gay language. People also found past moments in his comedy routine when he made anti-LGBTQ jokes. The Academy responded to the backlash by asking Hart to either apologize for the comments or step down. He chose not to apologize.

In an Instagram video explaining his decision on Thursday, Hart said: “I chose to pass on the apology. The reason why I passed is because I’ve addressed this several times. This is not the first time this has come up. I’ve addressed it. I’ve spoken on it. I’ve said where the rights and wrongs were. I’ve said who I am now versus who I was then. I’ve done it. I’m not going to continue to go back and tap into the days of old when I’ve moved on and I’m in a completely different place in my life.”

Hart announced his decision to step down early Friday morning.

I have made the choice to step down from hosting this year’s Oscar’s….this is because I do not want to be a distraction on a night that should be celebrated by so many amazing talented artists. I sincerely apologize to the LGBTQ community for my insensitive words from my past.

These developments strap the Academy once again with the task of finding a host, which this year has been more difficult than ever. The position seems to be a no-win job in the eyes of Hollywood. It’s taken longer to fill the spot this year than usual. The search continues.