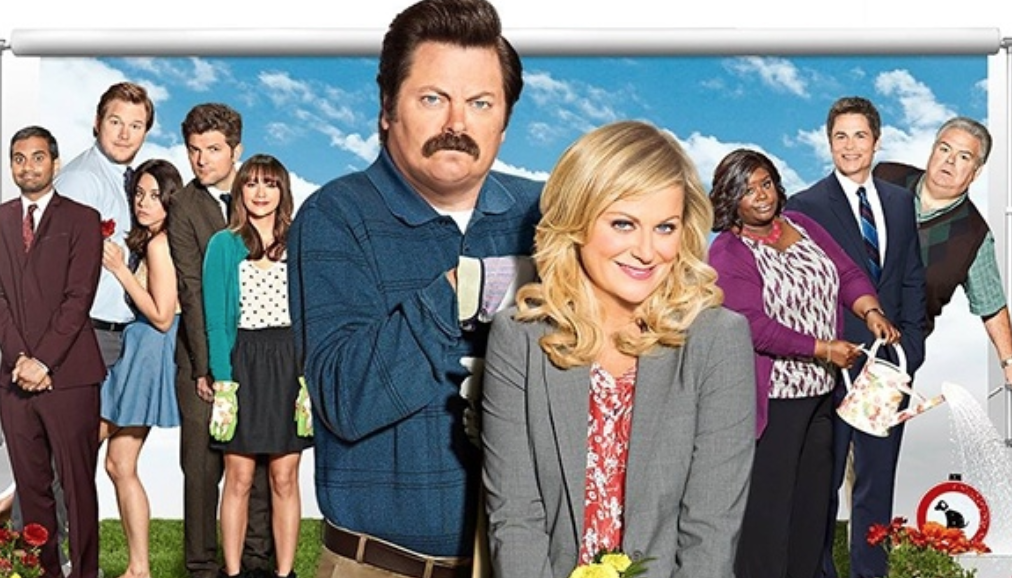 There are some characters an actor can’t live down. Although Amy Poehler and Nick Offerman stopped by The Ellen Show to promote their new series Making It, the conversation inevitably led to the show that brought us some of television’s most beloved characters: Leslie Knope and Ron Swanson.

When asked about the possibility of a Parks and Rec reunion, Poehler responded, “Absolutely.”

The three joke around a bit about Beyonce or Oprah joining them in the hypothetical reboot as the mayor of Pawnee, the fictional town where the show is set.

“Oh my God. I know. I’ll speak for everybody and say we would all do it. I think we’d all do it someday. It would be amazing,” Poehler told Ellen.

“Amy’s the boss of the show, so she can speak for everybody,” Offerman added.

What are they waiting for then?!

Harvey Weinstein Expected to Turn Himself in to NYPD