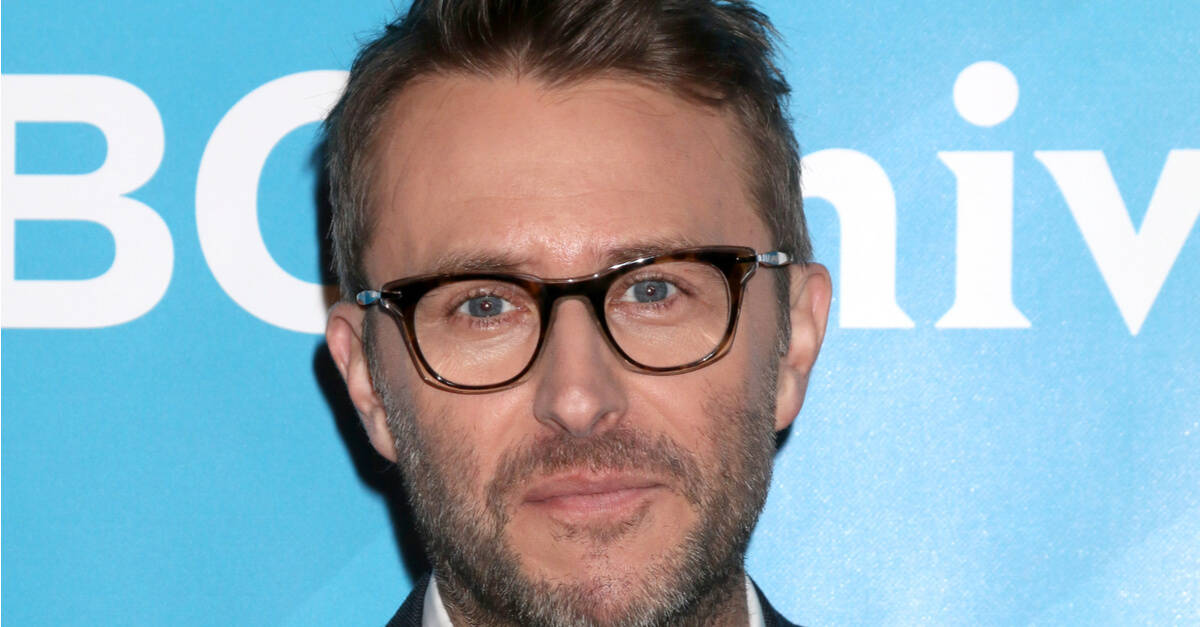 Last week, cosplayer and actor Chloe Dysktra accused ex-boyfriend Chris Hardwick of sexual abuse during their three-year relationship. Now, Hardwick is paying the price for the allegations. His AMC talk show has been suspended and he has stepped aside from several upcoming moderator roles at San Diego Comic-Con next month. (h/t Variety)

Hardwick has released a statement amid the consequences: “These are very serious allegations and not to be taken lightly, which is why I’ve taken the day to consider how to respond. I was heartbroken to read Chloe’s post. Our relationship was not perfect—we were ultimately not a good match and argued—even shouted at each other—but I loved her and did my best to uplift and support her as a partner. At no time did I sexually assault her.”

Hardwick also said in a statement he had ended the relationship because Dykstra had cheated on him.

Dykstra wrote that Hardwick had forbid her from going out at night, having close male friendships, drinking alcohol, speaking to him in public or take a photo of the two of them. She wrote he “regularly” sexually assaulted her.

This Is How Churches Should Respond to Abuse