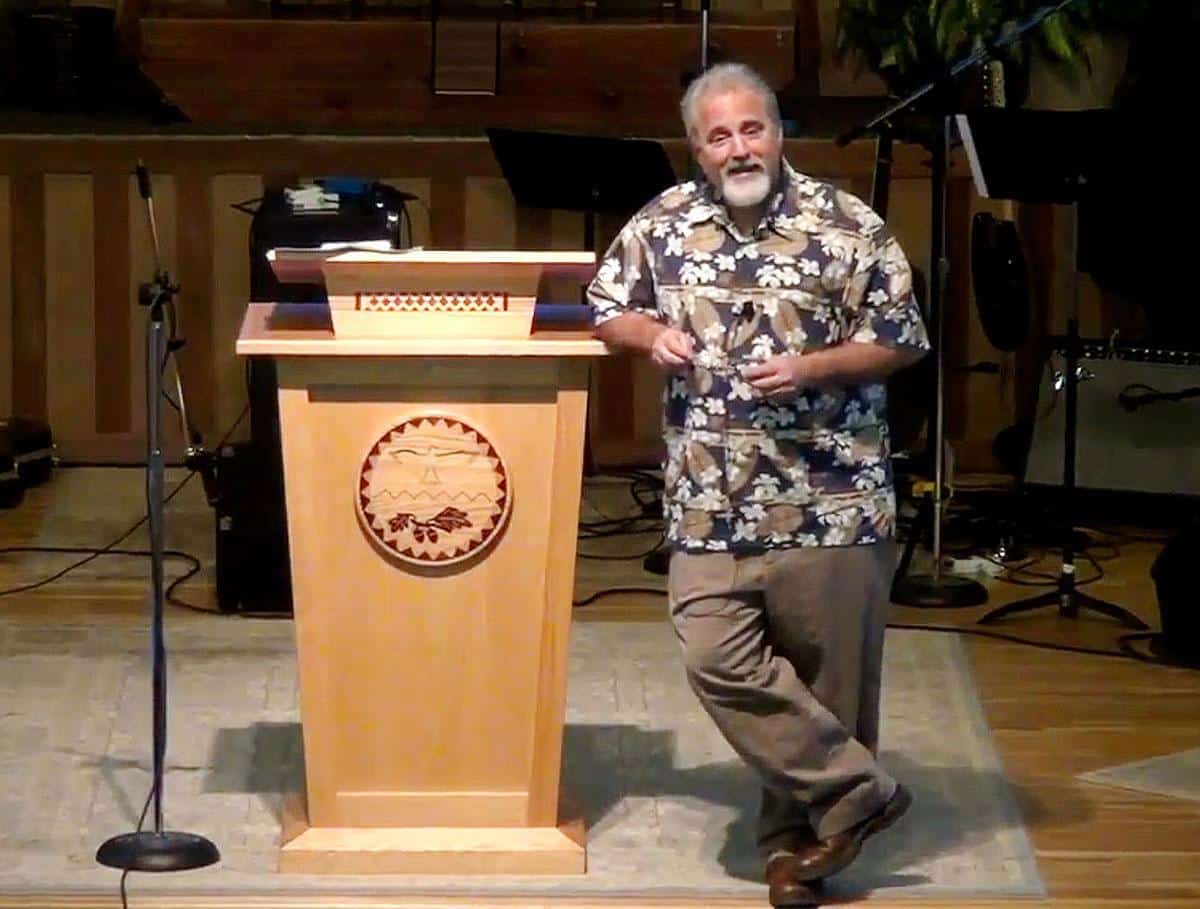 Jeffrey Woodke, an American missionary and aid worker, was kidnapped from his home in Niger on Oct. 14, according to reports.

Woodke worked with a local organization called JEMED, which is a branch of the Christian organization, Youth With a Mission. Armed abductors went into his home, killing two people before reaching Woodke. According to CNN, witnesses say Woodke was forced to take off his clothes, making it harder for him to be tracked. Woodke has lived in Niger since 1992.

The vehicle with Woodke inside of it was reported to be headed for Mali, Niger’s neighbor to the west.

Kidnappings in Niger are rarer than they are in Mali where militant groups are more active and often take hostages and hold them for ransom, according to Reuters.

The U.S. State Department has been notified and a representative said the safety of American citizens abroad is one of their highest priorities, but they had no further information to share.

In general, the State Department has an active advisory against travel to Niger because of terrorist groups.

The Department of State warns U.S. citizens of the risks of travel to Niger and specifically recommends citizens avoid travel to Niger’s border regions, including the Diffa region and particularly the Lake Chad basin area. … U.S. citizens currently in or travelling to Niger should evaluate their personal security situation. The U.S. Embassy has very limited capability to assist U.S. citizens in remote and rural areas.

When Forgiving Yourself Is the Problem

The Second Season of ‘Jessica Jones’ Will Only Have Women Directors