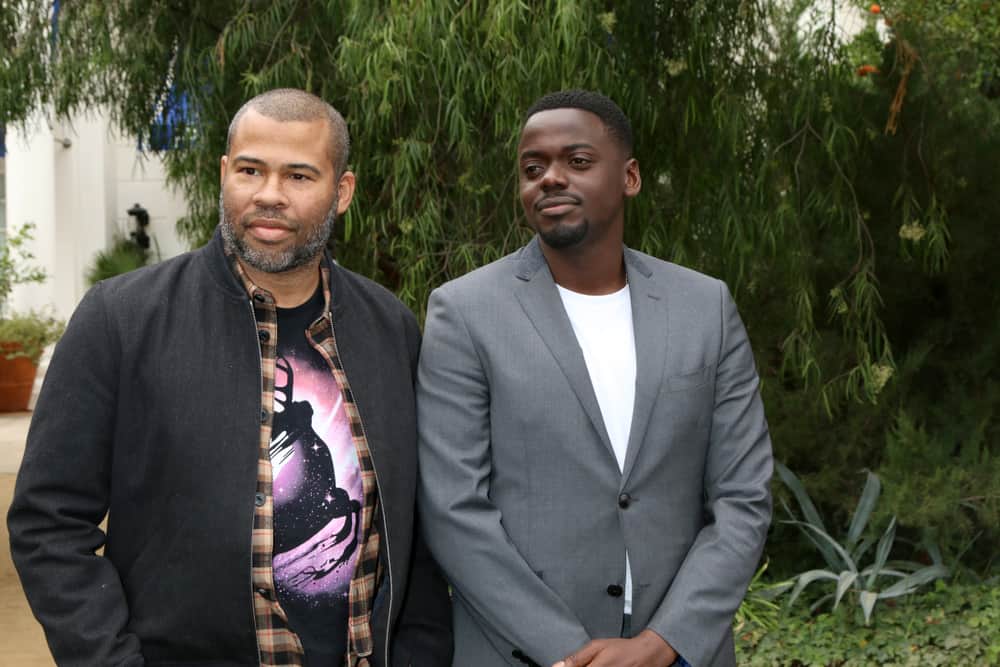 And you thought President’s Day was only good for mattress sales!

Jordan Peele’s masterpiece mashup of horror and comedy Get Out was released to critical acclaim just under a year ago. It’s arguably one of the most important films of our time for its social commentary on racism and has been nominated for a bunch of Academy Awards: including Best Picture, Best Actor, Best Director and Best Original Screenplay.

On February 13, Peele announced on Twitter that the film would be re-released to select AMC theaters on President’s Day for a free screening at 7 p.m.

You can check out if it will be playing in a theater near you at GetOutOneYearLater.com.