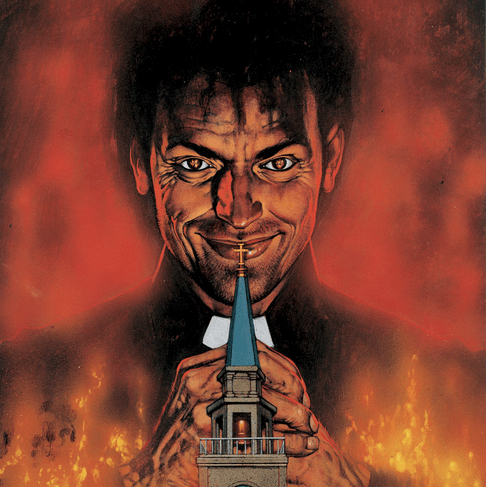 Seth Rogen’s adaptation of the controversial comic series Preacher is officially going to be a series. The actor announced that AMC picked up the pilot of the show based on the dark comic book about a preacher who goes on a cross-country quest to find God after being possessed by a strange supernatural entity that gives him immense powers. Rogen is partnering with frequent collaborator Evan Goldberg and Breaking Bad co-executive producer Sam Catlin to write the new show, which stars Dominic Cooper (Howard Stark in Agent Cooper) in the title role.

The Spiritual Consequences of Tech Addiction

The End of Purity Culture