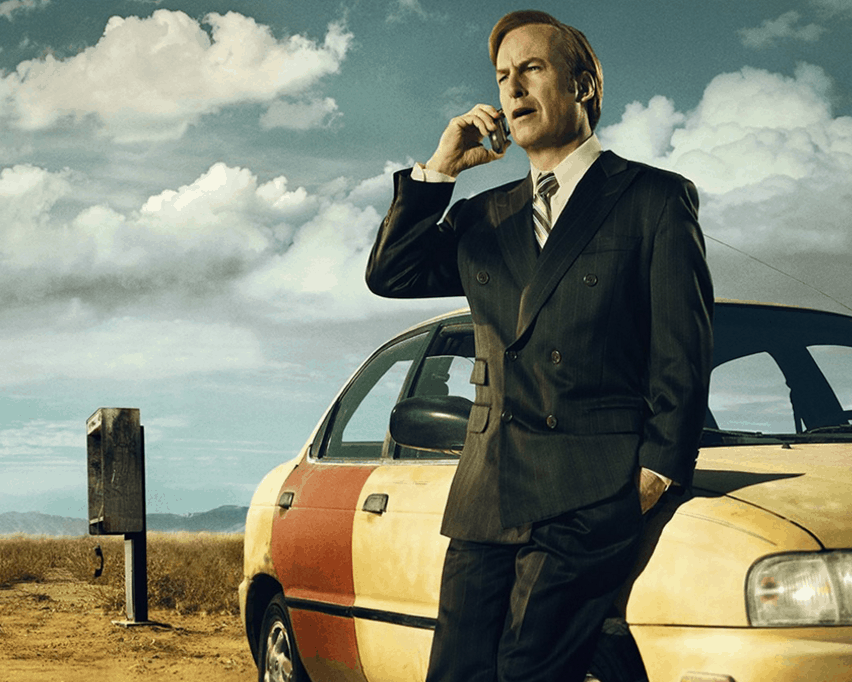 It’s official. Better Call Saul is coming back in February. Though Season 1 of the Breaking Bad prequel drew critical acclaim, and it was clear that AMC would be bringing back the series for another season, there was no official word on a release date. In a statement to TVLine, show runner Peter Gould explained, “Jimmy McGill’s journey takes surprising, left-handed turns in Season 2. He goes to places we’d never, ever expected. As for Mike Ehrmantraut, he’s pulled deeper into a world he was sure he’d left forever. We can’t wait to share the next chapter of Better Call Saul with the fans who have embraced the show.” We can’t wait either.

Christian Leaders Respond on Twitter to Weekend of Terror

5 Things Married Couples Should Do Every Day