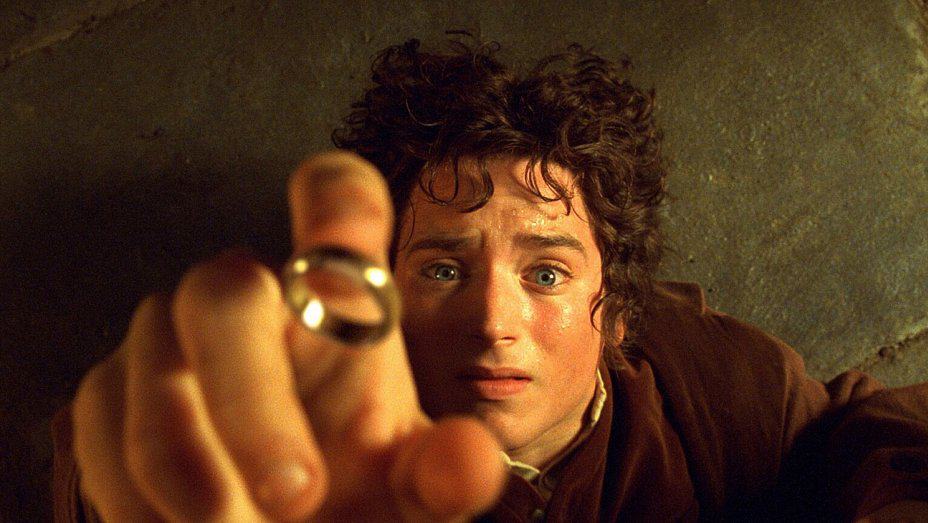 It already cost Amazon $250 million for the rights to make a Lord of the Rings series, but that number is about to inflate to preposterous numbers after production costs are factored in.

The rights deal includes a five-season commitment to bring LOTR to the small screen, and the agreement includes a pact that says the show has to be in production within two years. Considering expenses like visual effects, producers and casting, the total cost of the show is expected to be north of $1 billion.

Matt Galsor, the attorney who represented the Tolkien estate for the deal, told The Hollywood Reporter it was “the most complicated deal I’ve ever seen.” New Line Cinema had to be involved because Amazon could use material from the movies, and that means Warner Bros. was looped in as well.

Of course, the big question still on the table for the LOTR series is who will be involved behind the scenes and in front of the camera. We’re likely a long way off from those decisions, but as far as Peter Jackson is concerned, it seems most likely that if he were to play a part, he would serve as an executive producer.