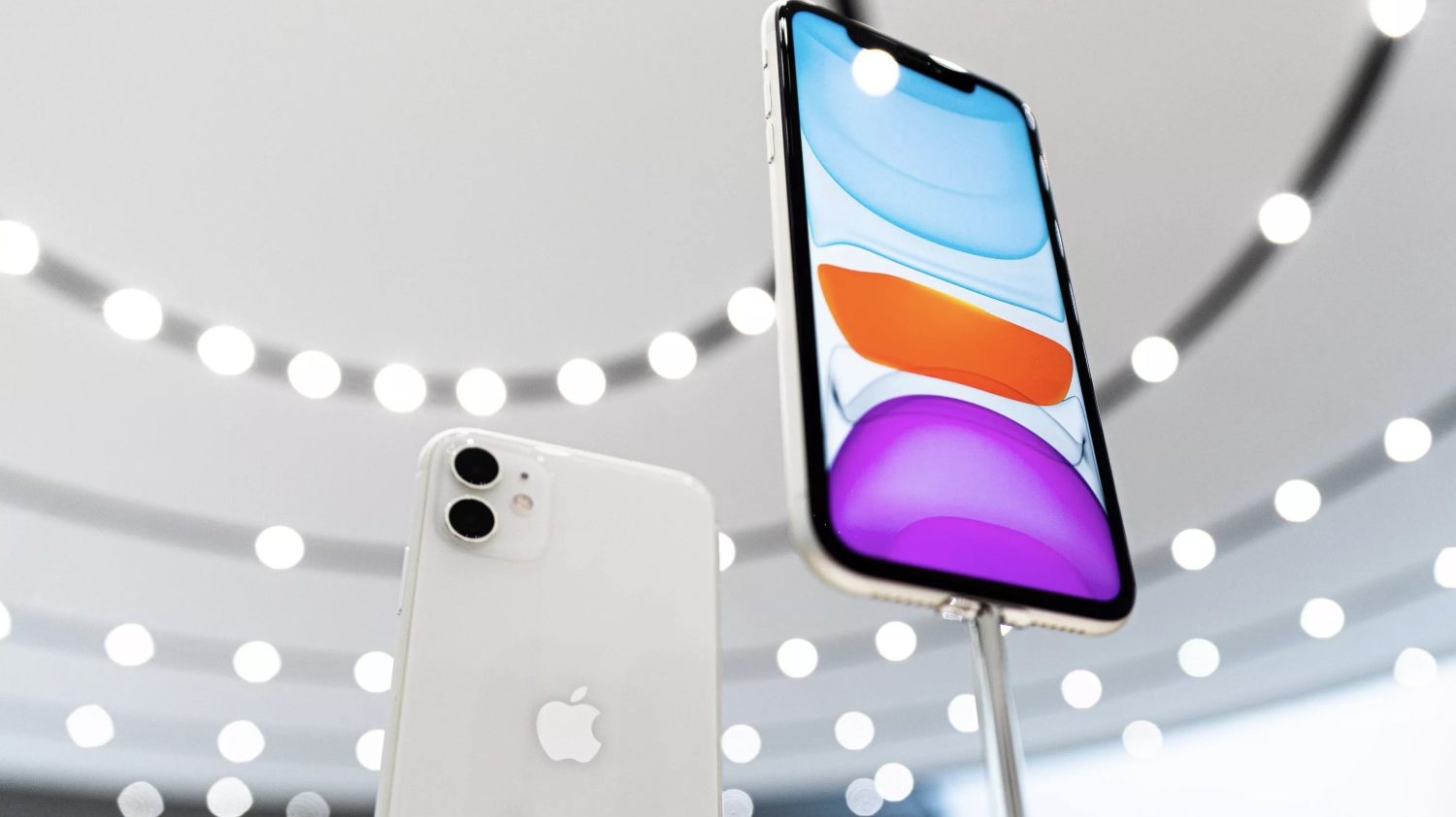 Apple dropped a few long-awaited bombs on Tuesday, unleashing a vision of the future in which pretty much everything you do has some sort of Apple product involved. Whether that excites you or terrifies you (or maybe a little of both?) you owe it to yourself to know what one of the most powerful companies in history is up to. Here are some of the big takeaways.

Yeah, this one feels predictable enough. Apple’s getting into the gaming industry with its own gaming service, which will feature a collection of original titles from big names in gaming like Capcom and Konami. Like many of their announcements, the real selling point here is the price: an easy $4.99 per month.

We already knew Apple was getting into the streaming service game — we’ve even seen a trailer for their first big, prestige swing. But on Tuesday Apple offered a few new tidbits (again, $4.99/month — and a free year for anyone who buys a new Apple device like an iPhone or an iPad).

Apple also dropped a trailer for another new show called See, which will star Jason Momoa in a post-apocalyptic world where everyone’s gone blind.

Apple’s 7th-generation iPad is a little bit bigger and features a Smart Connector for all your other toys. It’ll drop before the end of the year for a cool $329.

The newest Apple Watch’s biggest change is its display, which will now always be on and brighten slightly when you raise the watch to look at it. Apple says this won’t affect the battery life so, congratulations Apple Watch users — your watch is now working even you don’t need it. It will also feature a new built-in compass feature and, in case you get extra lost, emergency international call support.

The star of the show was, of course, the new iPhone. The new iPhones technically, as Apple dropped the iPhone 11, iPhone 11 Pro, and iPhone 11 Pro Max all at once (Apple, we’ve got to talk about your names for these things, which seem deliberately designed to mystify consumers). These phones will feature all kinds of goodies designed to get Apple-heads salivating. The new glass being used is Apple’s strongest yet, which should lead to fewer cracks. An innovative new sound field called “spatial audio”. A longer battery life coupled with the fastest CPU in the history of smartphones. And, of course, the new camera feature — a dual lens for the iPhone 11 and triple lens for the iPhone 11 Pro and Pro Max. The next generation of selfies will be absurdly high tech.

What Grief Teaches About God