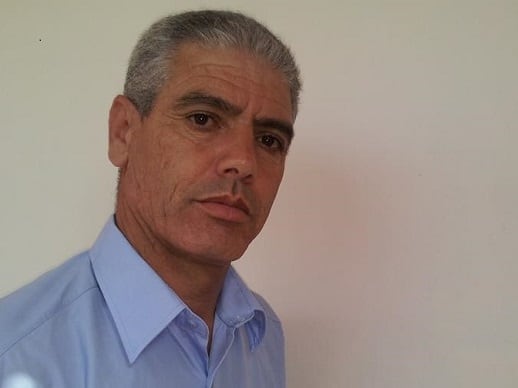 Slimane Bouhafs, a 49-year-old Christian in Algeria, was sentenced to five years in prison and fined for blaspheming Islam and Prophet Muhammad in a social media post.

He was arrested July 31 in the Muslim country for a post on social media about Jesus overcoming what he called the “lie” of Islam and its prophet. The post also included images of an Islamist terrorist executing a civilian.

For “blasphemy,”Algerian law requires a penalty of three to five years in prison, along with a heavy fine. Bouhafs was given the maximum sentence.

The court sentenced my father to the maximum sentence! I qualify the crime of opinion matter, because my father was expressing his ideas and spread his political views on social networks as it has always done elsewhere. It is an attack on freedom of expression because, in my opinion, everything is subject to criticism, even religions.

Bouhafs is pretty well-known throughout Algeria as a political activist, so there is a belief that he was targeted in an effort to silence him and make him an example.

There is also concern because his family says he suffers from a chronic illness, and they are not convinced that he will be properly cared for while in prison.

The Protestant Church of Algeria’s lawyer will file an appeal of the verdict.