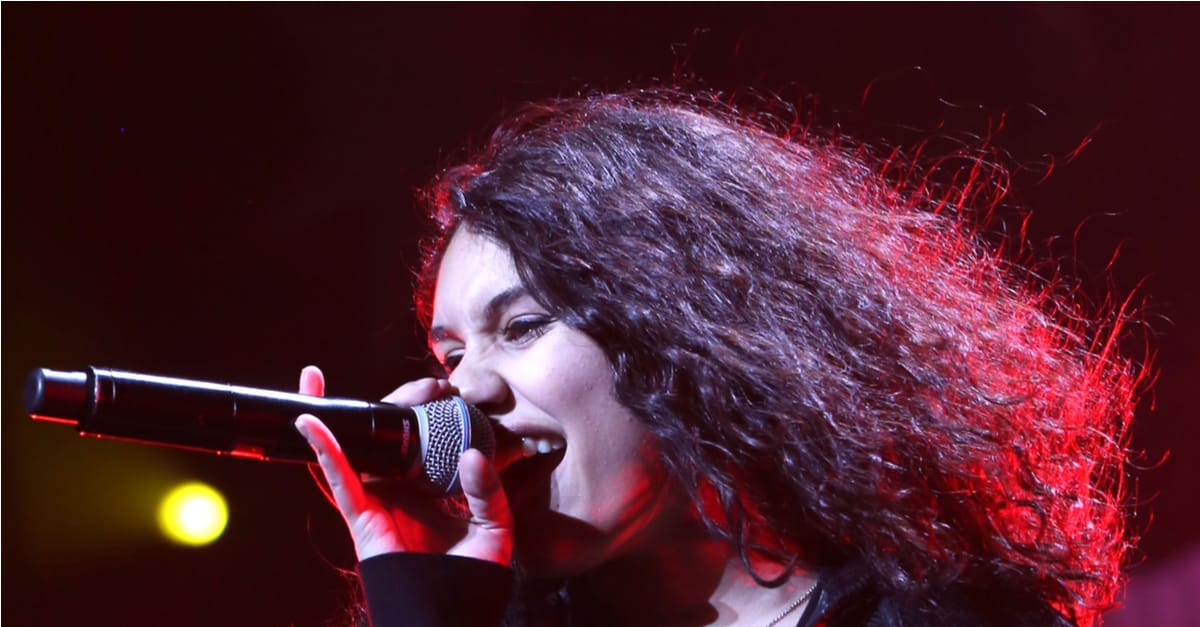 One of the bigger snubs at the Grammys in the eyes of music fans was Alessia Cara taking home the award for Best New Artist in place of SZA, who had herself one of the most acclaimed albums of the year in CTRL. SZA was the most nominated female artist this year, but she went home with no awards to show for it.

Backlash against Cara came hot and fast on social media, with a surge of SZA fans rushing to defend their rejected favorite.

Cara, for her part, came back on Instagram with an impassioned self-defense speech, advocating for her own hard work and success to be acknowledged in music. “I was nominated and won and I am not going to be upset about something I’ve wanted since I was a kid, not to mention have worked really hard for.”

The 21-year-old singer pointed out that she tries to use her platform to shine light on issues “that aren’t fair,” and make the most of the “weird, amazing success I’ve been lucky enough to have. I will not let everything I’ve worked for be diminished by people feeling the need to tell me I suck. I’ve been thinking I suck since I was old enough to know what sucking meant. I’ve beat [you] to it. That’s why this means a lot to me.”

to address the apparent backlash regarding winning something I had no control over: I didn’t log onto grammy.com and submit myself. that’s not how it works. I didn’t ask to be submitted either because there are other artists that deserve the acknowledgment. but I was nominated and won and I am not going to be upset about something I’ve wanted since I was a kid, not to mention have worked really hard for. I meant everything I said about everyone deserving the same shot. there is a big issue in the industry that perpetuates the idea that an artist’s talent and hard work should take a back seat to popularity and numbers. and I’m aware that my music wasn’t released yesterday, I’m aware that, yes, my music has become fairly popular in the last year. but I’m trying very hard to use the platform I’ve been given to talk about these things and bring light to issues that aren’t fair, all while trying to make the most of the weird, amazing success I’ve been lucky enough to have. I will not let everything I’ve worked for be diminished by people taking offence to my accomplishments and feeling the need to tell me how much I suck. here’s something fun! I’ve been thinking I suck since I was old enough to know what sucking meant. I’ve beat u to it. And that’s why this means a lot to me. despite my 183625 insecurities, I’ve been shown that what I’ve created is worth something and that people actually give a shit. all of the years feeling like I wasn’t good at anything or that I was naive for dreaming about something improbable have paid off in a way that I have yet to process. I know it sounds cheesy and dumb but it’s the honest truth. thanks to everyone who’s shown me kindness and support along the way. I’ll stop talking now.

Christians Need to End the Stigma Around Mental Illness

Black Panther Reactions Are In, And It Looks Like Marvel Has Done It Again