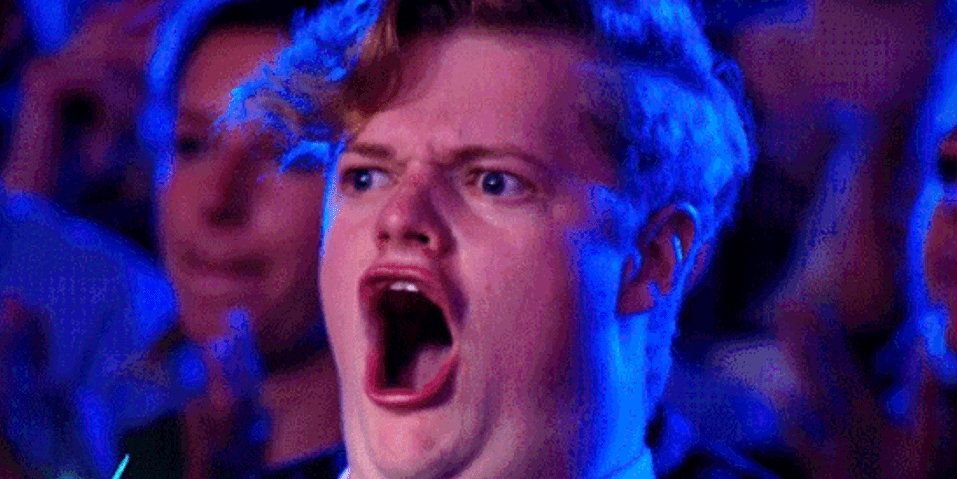 They said it couldn’t be done. They said it was too much to ask. But they don’t know jack. Or rather, they don’t know @Jack. Jack Dorsey, the co-founder and CEO of Twitter announced that his platform will start rolling out twice the character count for a select group of users, upping the famed 140 character limit to 280.

We’re trying something new with a small group, and increasing the character limit to 280! Excited about the possibilities? Read our blog to find out how it all adds up. ?https://t.co/C6hjsB9nbL

In his own tweet, Dorsey explained that the original 140 limit was arbitrary — based on the 160 SMS limit. In recent years, users have found a way around the limit by “threading” tweets (basically just replying to your own tweet over and over until you say everything you want), but threading doesn’t embed well on websites like this one and retweeting can be a hassle, so the upped character limit might be a game changer.

But then again, there was something refreshing about the 140 character limit. It was the best editor most of us will ever have — forcing users to streamline their thoughts down to their briefest, wittiest best. In a world which often feels like too much (Twitter not least of all), you could at least count on individual tweets to be contained, no matter how overwhelming the volume of them all were. Which begs the question: Twitter has come to dominate the national discourse. It’s used obsessively by everyone from the President to Cher to Lebron James to, in all likelihood, you yourself. And if 140 characters was enough to change the entire world, what will come of twice that many?