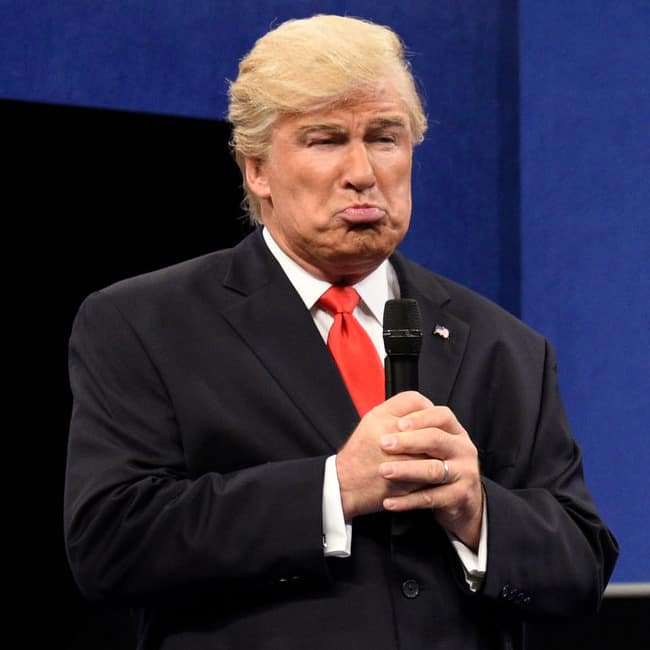 That’s why Alec Baldwin will return to Saturday Night Live this weekend to give viewers his uncanny Donald Trump impression once again.

With Trump’s win, fans have wondered if Baldwin will continue in the role for the future, or if another actor will come in, which Trump would like.

Saturday’s episode will be hosted by Kristen Wiig.

Radiohead’s Catalog Is Finally on Spotify

Pence on Getting Booed at ‘Hamilton’: That’s What Freedom Sounds Like