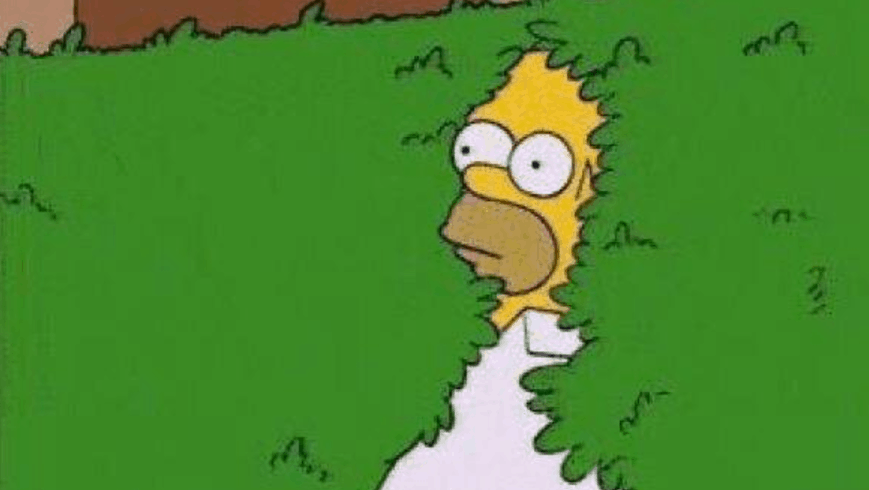 No matter how scary some movies are, the fear is always slightly muted by the fact that sooner or later, the credits will roll, the lights will come on and whatever jitters the monsters onscreen may have inspired will slowly fade as reality sets back in.

But what if they didn’t? What if the credits rolled, the lights came up and you turned around only to find that the entire theater was full of the exact same monster you’d just seen in the movie. Sound like a nightmare? Sound too horrible to be true? Well, now you can live it, thanks to the sociopaths at Alamo Drafthouse. Via IGN:

Following its women-only Wonder Woman screenings earlier this year, Alamo Drafthouse has announced it will host an all-clown screening of Stephen King’s It on September 9. The showing will only take place at the chain’s Austin … Before the screening, Alamo will host a pre-party at its carnival-themed bar Barrel O’ Fun. The party will have a photo booth, as well as a few fun activities, including face-painting and raffles for prizes.

Now, as the article notes, this is actually a pretty clever stunt on the part of Alamo Drafthouse, which got dragged by some aggrieved men after it hosted a women-only screening of Wonder Woman earlier this summer. But the good ideas stop there. Being surrounded by clowns would be a waking horror even in the most benign of contexts. But being surrounded by clowns while watching a murderous demon clown terrorize a bunch of kids ranks pretty high on the list of worst things you could ever possibly do to yourself. This movie in general looks too terrifying to recommend, but seeing it in a room full of clowns? Absolutely not.

Complaining About Your Church Won’t Change Anything