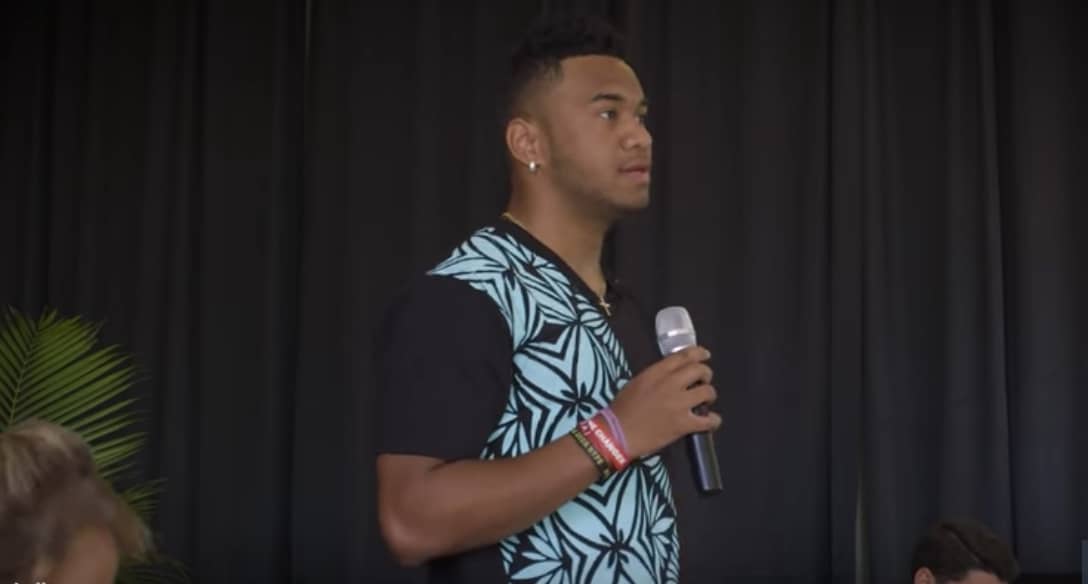 Study: America’s Trust In Clergy Is at a Record Low

Alabama and Clemson will soon face-off in the college football national football championship, but the rivals have one things in common: Both are led on the field by devout Christians.

Earlier this week, Clemson’s Trevor Lawrence went viral for his recent comments about his identity in Christ, but Alabama’s Tua Tagovailoa is also outspoken about his faith (as this video compilation shows):

In fact, he says he chose to go to Alabama because his pastors shared a prophecy with him about going to the school so he could be “ushered onto a platform … to glorify God.”

When asked last year what a successful football season would look like, he said, “Just being able to use what God has given me as a platform for His glory and His glory only.”

Here Are All of the Super Spiritual Ways Christians Say ‘No’