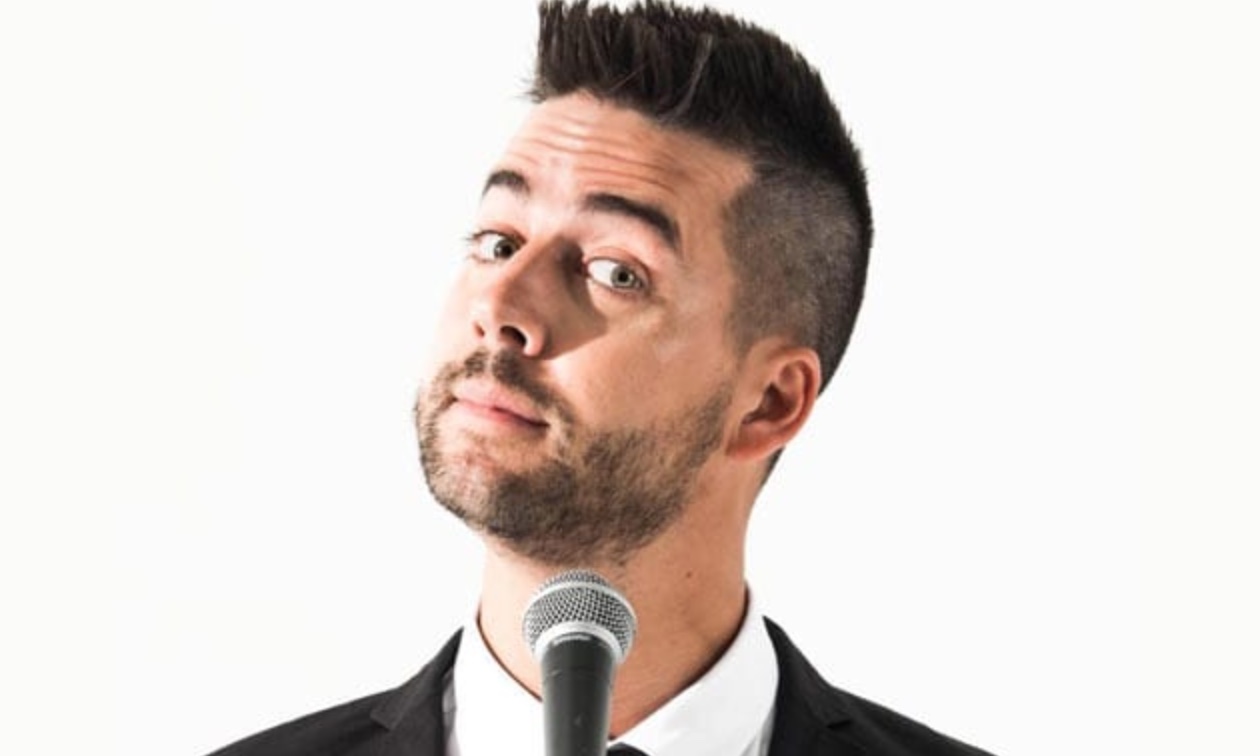 Stand up comedian and viral video star John Crist has released a lengthy statement to Charisma, responding to accusations of sexual misconduct by numerous women. In the statement (which you can read in full here), Crist says, “Over the past number of years, various women have accused me of behavior that has been hurtful to them. While I am not guilty of everything I’ve been accused of, I confess to being guilty of this—I have treated relationships with women far too casually, in some cases even recklessly. My behavior has been destructive and sinful. I’ve sinned against God, against women and the people who I love the most.” He added, “Over several recent years, I have privately sought and received regular professional treatment for my sexual sin and addiction struggles.”

Crist said that he will be cancelling remaining event dates for the year. He rose to prominence in the Christian community in recent years for his comedy that sends up evangelical culture.

Several women told Charisma that Crist used his position of influence to meet women, and would frequently become sexually aggressive with them.  The report also outlined numerous times that Crist would try to get female fans to come back to his hotel room after shows at churches. There were also numerous accusations of sexting with female fans and accusations of emotional abuse and manipulation. Some of the women were married.

From the Charisma report: “The allegations include, but are not limited to, individually sexting multiple women during the same time period, initiating sexual relationships with married women and women in committed relationships, offering show tickets in exchange for sexual favors and repeatedly calling these women late at night while drunk.”

Jeremiah Warren, a filmmaker and photographer who has spoken to numerous women with allegations against Crist, told Charisma,  “[He gives] them a free ticket to the city [where] they live that he’s coming to for a show. Then he will invite them to a hotel room for unspecified reasons. When they turn him down, then he holds the ticket over them and says ‘Why have you been talking to me? Obviously this is what you wanted.’”

One of the women (whose named has been changed in the story) said, “I would like to believe that our stories matter on a larger scale, and that the voices of several women are enough to at least make people pause before booking him or have some accountability checks in there.”

No One Ever Came to Jesus Because a Christian Scolded Them