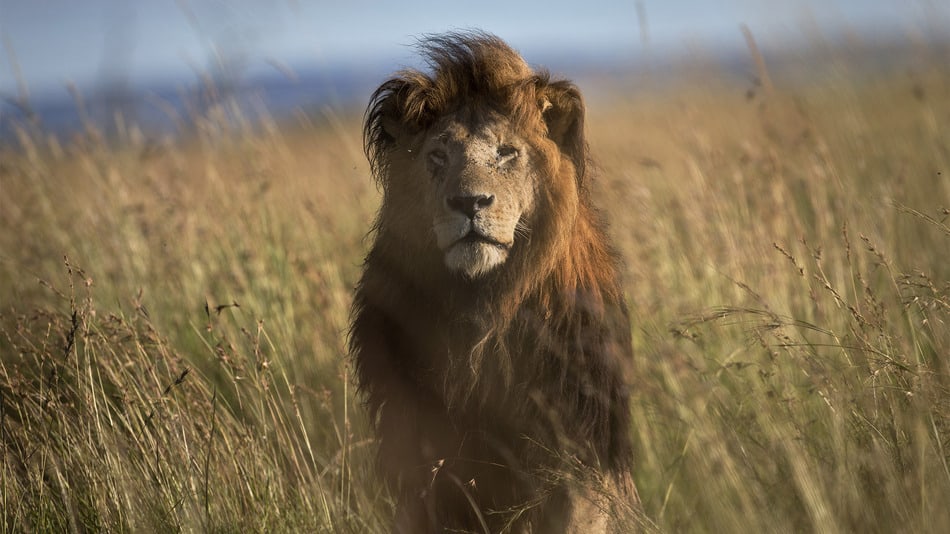 In the wake of Cecil the lion’s death, the U.S. Fish and Wildlife Service announced that two subspecies of Africa lion are being added to the endangered species list. The decision has been a four-year process, but Cecil—who was shot and killed by a U.S. citizen in July—brought more attention to the issue of trophy hunting.

Since then, a subspecies of lion found in western and central Africa and parts of India will receive “endangered” status under the ESA and a second subspecies, found in eastern and southern Africa, will be designated “threatened.” The Fish and Wildlife Service estimates that lion populations have declined by 43 percent in the last 20 years due to habitat loss, dwindling prey populations and humans. In a video message to the public, Fish and Wildlife director Dan Ashe said:

If we want to ensure that healthy lion populations continue to roam the wild for generations to come, it’s up to all of us—not just the people of Africa and India—to take action. That’s why we, the U.S. Fish and Wildlife Service, are extending the protections of the Endangered Species Act to lions. We’re doing everything possible under this law to help range countries protect their lion populations and to improve the effectiveness and sustainability of their conservation programs.