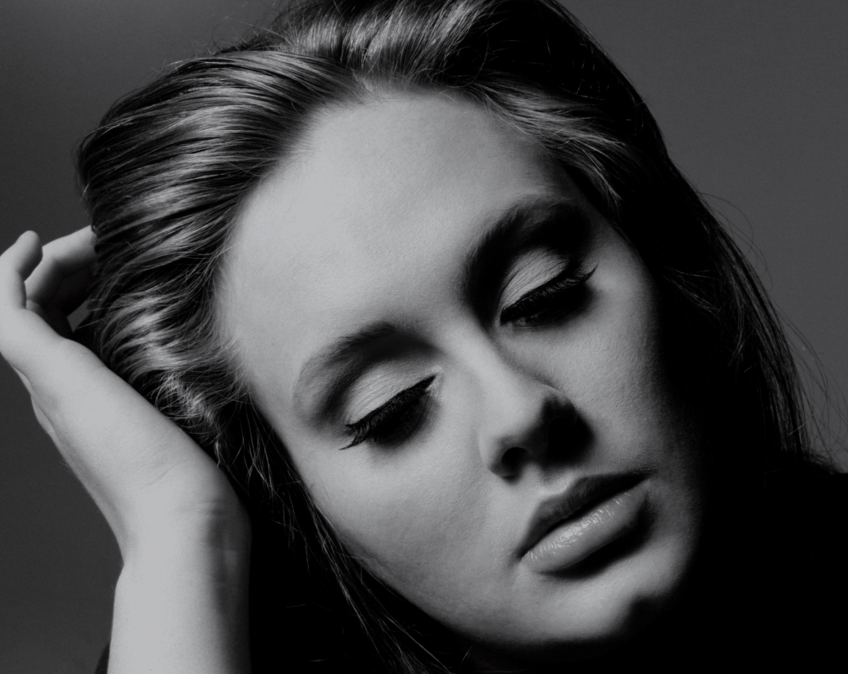 Now that we all have a brand new album from Adele just in time for the holidays, who needs the old one anymore? The site Declutter.com—which allows people to sell and trade in old DVDs, CDs and video games—announced that Adele’s 21 (which was released back in 2011) was the most traded-in album this Christmas. People are apparently already gearing up for the release of Pixar’s Finding Dory this summer, because the original movie in the series, Finding Nemo, was the most traded-in movie. And, people are finally getting sick of “Let It Go,” because Frozen came in No. 2. You can see the full breakdown of popular trade-ins here.

Why You Should Be Optimistic About the Future