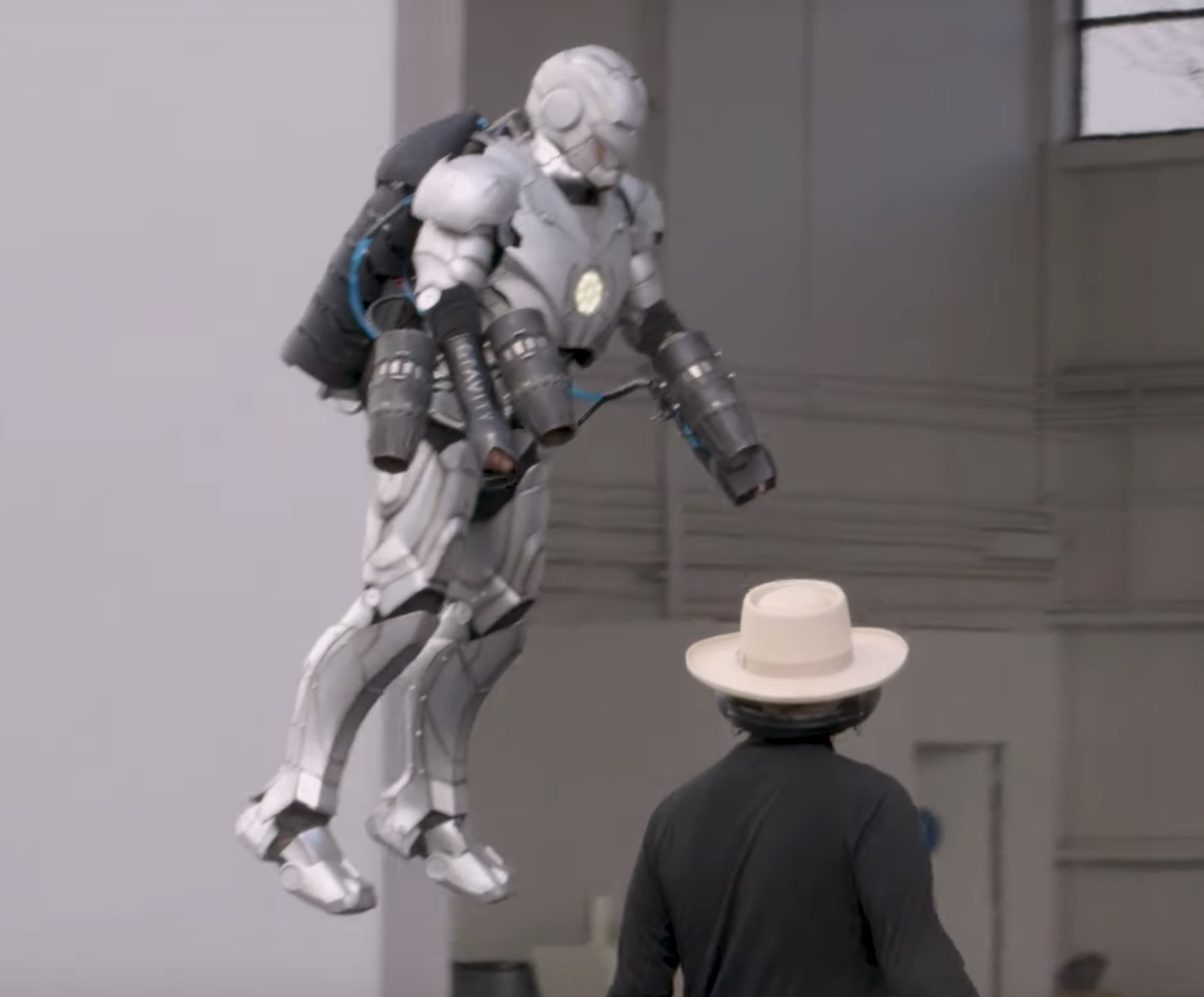 Being Pro-Life Means More Than Standing Against Abortion

For years, Adam Savage made awesome science experiments come to life on the series MythBusters, and now he’s returning to TV with a new show on the Science Channel, called Savage Builds.

In this extended preview, Savage teamed up with Richard Browning and his company Gravity Industries to build a flying, bulletproof suit—just like Iron Man.

Though we still have a very long way to go to match Tony Stark’s insane, earth-protecting tech, Savage’s version is still pretty killer.