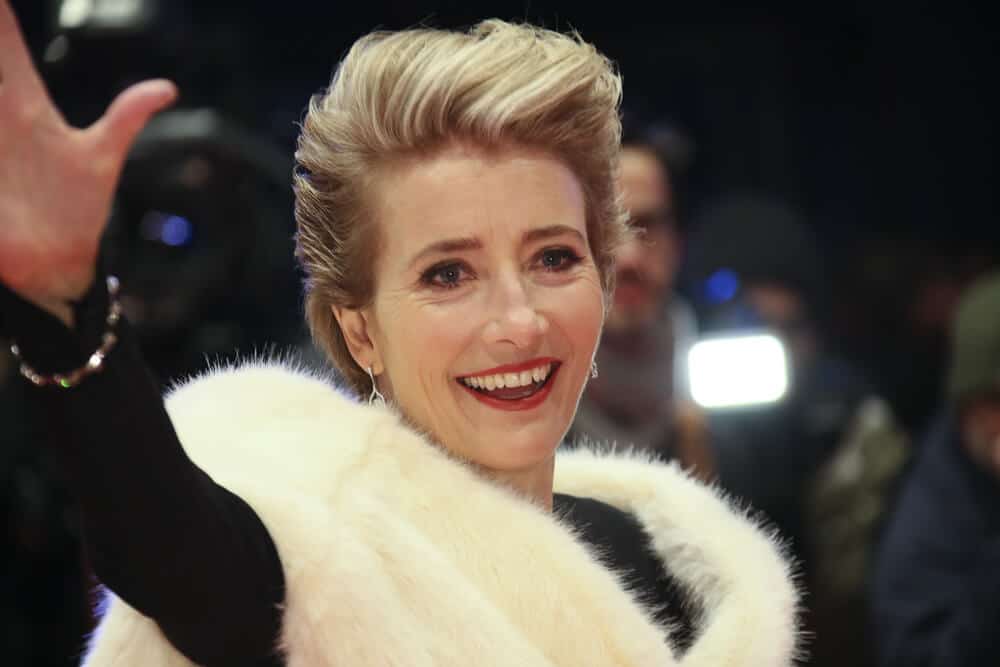 Actress Emma Thompson released a letter to the Los Angeles Times today explaining her decision to leave Skydance Animation’s Luck following their decision to hire John Lasseter, the former head of Pixar who has been accused of sexual harassment by multiple women.

In her letter, Thompson wrote: “It feels very odd to me that you and your company would consider hiring someone with Mr. Lasseter’s pattern of misconduct given the present climate in which people with the kind of power that you have can reasonably be expected to step up to the plate.”

The charges against Lasseter were intense and serious. In November 2017, he left Disney/Pixar while stating he had made “missteps” and was looking to learn from them. Those “missteps” include allegations that he had a reputation for touching women inappropriately, groping them, kissing them without consent and making lewd comments about their physical attributes. (h/t CNN)

“If a man has made women at his companies feel undervalued and disrespected for decades, why should the women at his new company think that any respect he shows them is anything other than an act that he’s required to perform by his coach, his therapist and his employment agreement?” Thompson wrote. “Much has been said about giving John Lasseter a ‘second chance.’ But he is presumably being paid millions of dollars to receive that second chance. How much money are the employees at Skydance being paid to give him that second chance?”

In closing her letter, Thompson articulated she was aware of the monetary, professional and creative sacrifice she was making but asserted that if women in her position don’t take a stand, things are unlikely to change “at the pace required to protect my daughter’s generation.”