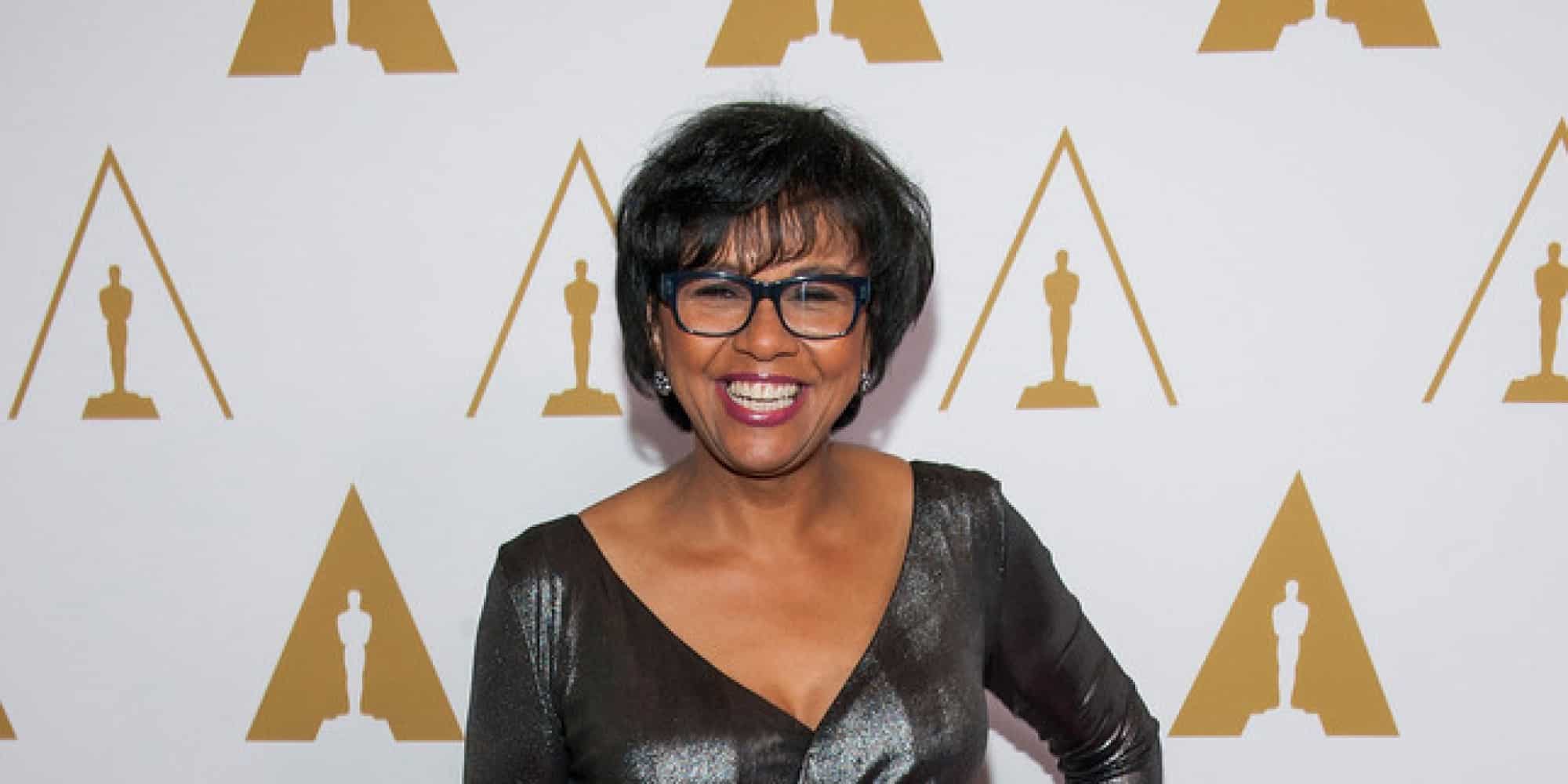 In recent days, the Academy has received public outrage for their all-white roster of 2016 Oscar nominees. On Monday, the Academy president, Cheryl Boone Isaacs, released a statement addressing the issue and their commitment to making a change. In the statement, Isaacs said:

I’d like to acknowledge the wonderful work of this year’s nominees. While we celebrate their extraordinary achievements, I am both heartbroken and frustrated about the lack of inclusion. This is a difficult but important conversation, and it’s time for big changes. The Academy is taking dramatic steps to alter the makeup of our membership. In the coming days and weeks, we will conduct a review of our membership recruitment in order to bring about much-needed diversity in our 2016 class and beyond.

As many of you know, we have implemented changes to diversify our membership in the last four years. But the change is not coming as fast as we would like. We need to do more, and better and more quickly. This isn’t unprecedented for the Academy. In the ‘60s and ‘70s, it was about recruiting younger members to stay vital and relevant. In 2016, the mandate is inclusion in all of its facets: gender, race, ethnicity and sexual orientation. We recognize the very real concerns of our community, and I so appreciate all of you who have reached out to me in our effort to move forward together.

Many expected nominations to go to Will Smith for his role in Concussion, Michael B. Jordan and Tessa Thompson for their roles in Creed, Idris Elba for his role in Beasts of No Nation or any of the actors from Straight Outta Compton for their work. Instead, all white actors and actresses were chosen.

This spurred calls for boycotts from Jada Pinkett Smith and Spike Lee, who wrote on Instagram, “My wife, Mrs. Tonya Lewis Lee, and I will not be attending the Oscar ceremony this coming February. We cannot support it and mean no disrespect to my friends, host Chris Rock and Producer Reggie Hudlin, President Isaacs and the Academy. But, how is it possible for the 2nd consecutive year all 20 contenders under the actor category are white?” Even Chris Rock, who is hosting the 2016 Oscars commented on the lack of diversity, calling the awards “the White BET Awards.”

What to Do When You Feel Far from God

The Danger of ‘Convenient’ Generosity