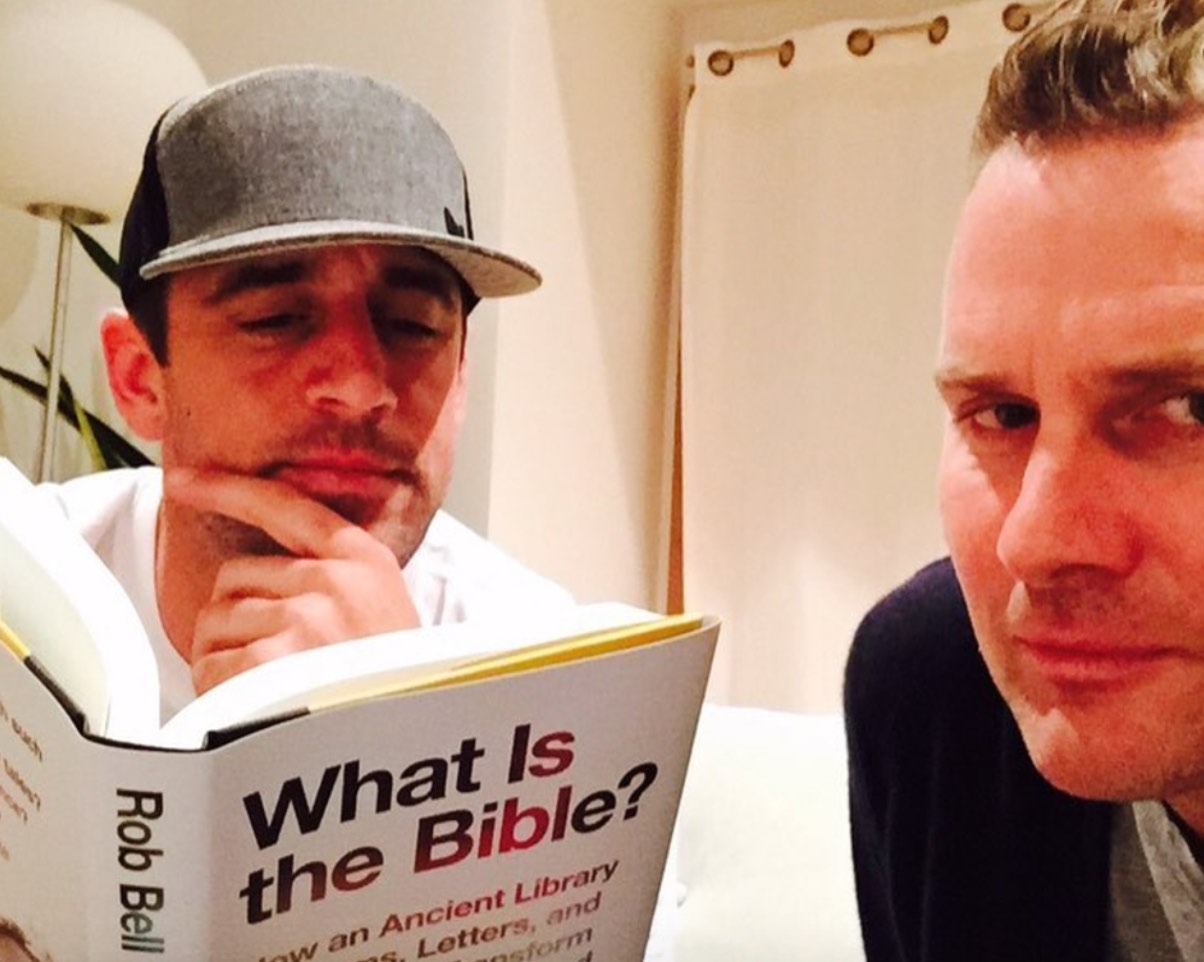 Green Bay Packers quarterback Aaron Rodgers was recently on Danica Patrick’s podcast, and he opened up about his ideas surrounding religion.

As he explains in the clip, Rodgers was once heavily involved in the Christian ministry Young Life, but later started to question some fundamental teachings, including the idea of eternal punishment. “I don’t know how you can believe in a God who wants to condemn most of the planet to a fiery hell,” he says in the clip.

That portion of the clip was shared by a Twitter feed called The Caring Atheist, and it ended up on the front-page of Reddit.

However, it’s unclear if Rodgers himself considers himself an atheist.

In a 2017 ESPN the Magazine profile, he spoke about his friendship with Rob Bell and his evolving views on scripture, explaining, “The Bible opens with a poem. It’s a beautiful piece of work, but it was never meant to be interpreted as I think some churches do.” Though he said he no longer considers himself a Christian, it’s unclear if he’s atheist, and in the interview with Patrick, he talks about spirituality.

Bell is a preacher, author, Bible teacher and former megachurch pastor whose book Love Wins famously questioned traditional teachings on hell. Rodgers actually endorsed Bell’s 2017 book How to Be Here, saying, “Listing all the ways in which Rob has positively impacted my life would take up too much space; so I’ll simply say that he has inspired me to live life with a deeper level of appreciation and to love people with a greater awareness of our connectivity.”