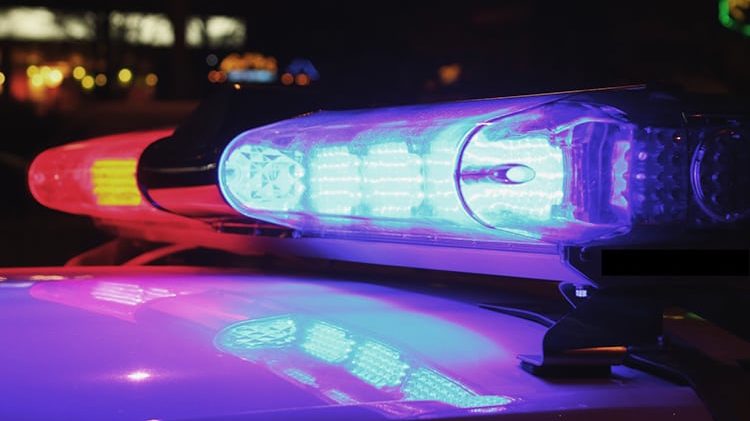 Police in Georgia have arrested a 16-year-old white girl for planning an attack on the Bethel African Methodist Episcopal Church, a predominantly black church in Gainesville.

“Our investigation indicated the church was targeted by the juvenile based on the racial demographic of the church members,” Gainesville Police Chief Jay Parrish told the Atlanta Journal-Constitution.

The teenager, whose identity is being withheld, was collecting knives and even visited the church one evening. She happened to visit the church on an evening no events had been scheduled, something Bishop Reginald T. Jackson chalked up to divine providence.

“While we are very concerned about this incident, we are not surprised,” Bishop Reginald T. Jackson said in a statement Tuesday. Jackson is presiding prelate of the Sixth Episcopal District of the African Methodist Episcopal Church, of which the Hall County AME church is a part.

“Hate crimes and domestic terrorism have been on the rise for many years, but it is unfortunate we cannot have this perpetrator prosecuted on hate crimes in Georgia because there is no law on the books to address it.”

Georgia is one of just four states in the U.S. that does not have hate crime laws on the books, which would allow for stiffer penalties against racially motivated crimes. As Bishop Jackson noted, hate crime violence is on the rise in the country, hitting a 16-year high in 2019, according to the FBI.

The teenager’s plot was discovered by classmates, who told their teachers that she had been keeping a notebook full of detailed plans of how she intended to carry out her attack.

“This is …a prime example of how strong relationships between the student body, school administration and law enforcement can intercept a potentially horrific incident,” Parrish said.

Study: Just 30% of Americans Have a Positive View of Evangelicals

We Found the Writer Behind That Surprisingly Spiritual ‘X-Men’ Episode