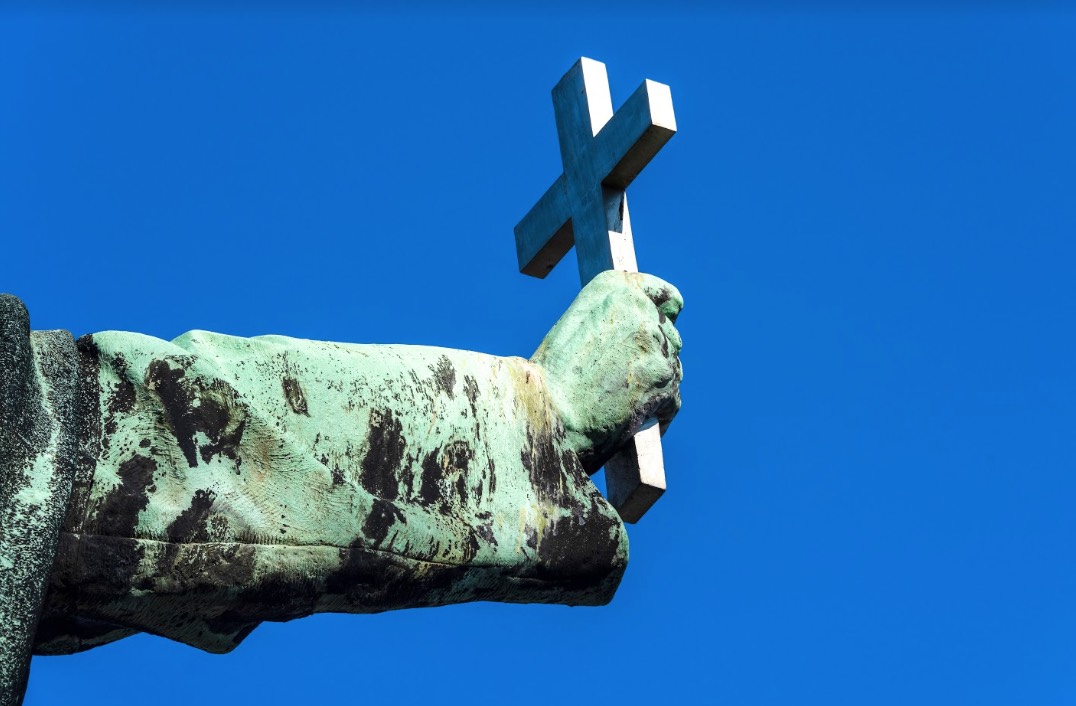 Horror auteur Osgood Perkins will write and direct an upcoming film for the studio Lionsgate called Incident at Fort Bragg.

According to the Deadline synopsis, “The pic is inspired by the true story of the renowned writer and Irish Catholic priest Malachi Martin, who was brought in by the U.S. government to perform a sanctioned exorcism on a young soldier at the famed Army base.”

However, despite its “true story” distinction, military experts don’t seem to have any idea about the “actual” events.

From military.com, “Martin was a famous guy back in the day, who used the popularity of The Exorcist to make himself the go-to expert on the subject for magazines and TV shows. The internet doesn’t easily cough up any details about the Bragg incident and, so far, it’s impossible to confirm the ‘based on a true story’ angle here … If there really was an exorcism on base at Fort Bragg that involved Martin, it would’ve taken place sometime between the early ’60s and his death in July 1999.”

Joshua Brown, a Key Witness in Amber Guyger’s Trial, Has Been Killed