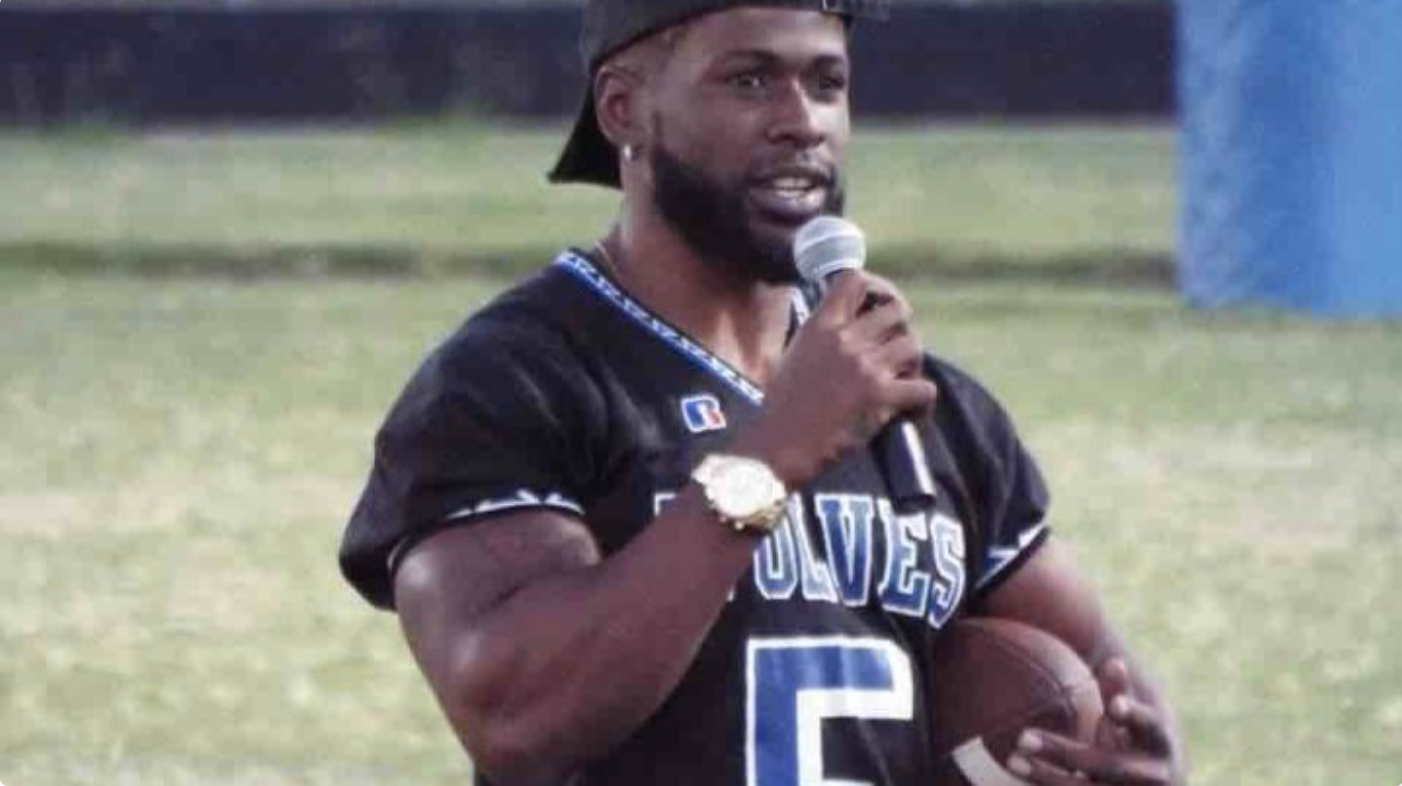 On Saturday night, 31-year-old Jonathan Price was shot and killed by police in North Texas, yet another Black life lost to police under suspicious circumstances. Lee Merritt, a civil rights attorney in Dallas who is representing Price’s family, said that Price had intervened to help a woman who was being assaulted by another man. When police arrived, Price raised his hands and tried to explain what was happening and Wolfe City police officer Shaun Lucas, who is white, tried to detain him. Merritt says Price walked away, and that’s when Lucas fired a taser at Price and then shot him, killing him.

Now, Texas Rangers have arrested Lucas, saying his actions were not “objectively reasonable.”

The arrest made headlines for its efficiency. Police who kill people are rarely arrested without a grand jury indictment, which has raised the specter of systemic racism over the justice system’s handling of police shootings. In comparison to other police shootings that have made national headlines, Lucas’ arrest was quick. But according to Merritt, it wasn’t quick enough.

“It should [have] happened the day he murdered [Price]. John should still be here,” he wrote. “This did happen because this family fought for their son from the beginning and people worked hard both behind the scenes and in the public eye to make it happen.”

Will Middlebrooks says he is Price’s childhood friend, and has started a GoFundMe to pay for Price’s memorial. He said Price was “a community leader and mentor.”

Be Prepared: Barry Jenkins Will Direct a ‘Lion King’ Sequel