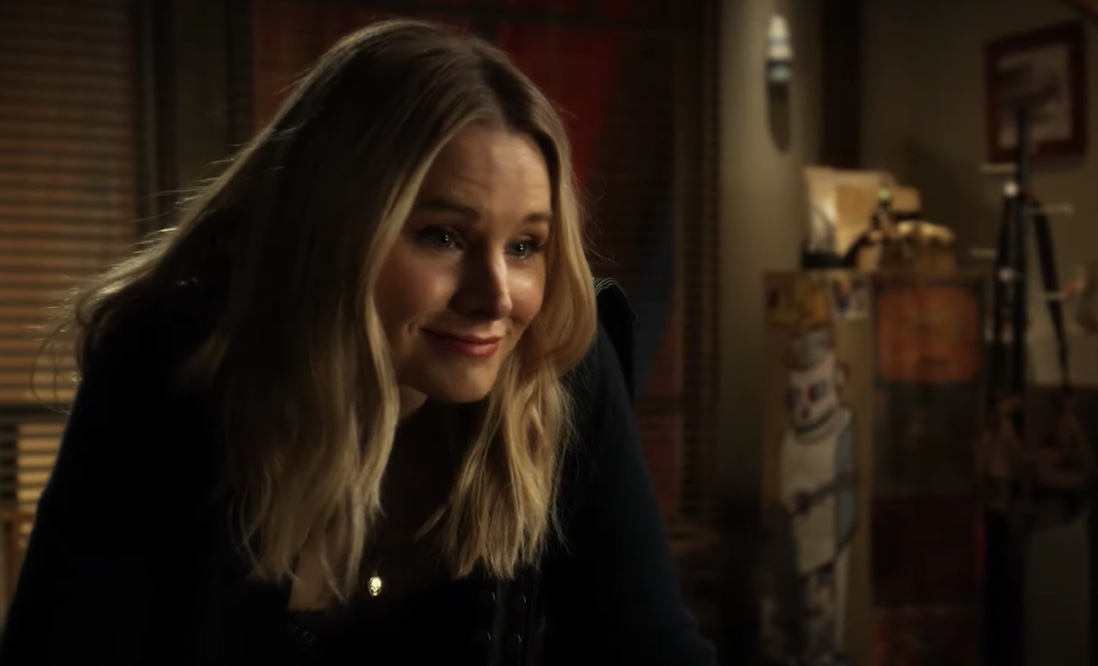 More than 10 years after its last episode ran on the CW, Veronica Mars is officially back.

Hulu has released a trailer for the comeback season of Kristen Bell’s beloved detective show, which drops on July 26.

Here’s the series official synopsis: “Spring breakers are getting murdered in Neptune, thereby decimating the seaside town’s lifeblood tourist industry. After Mars Investigations is hired by the family of one of the victims to find their son’s killer, Veronica is drawn into an epic eight-episode mystery that pits the enclave’s wealthy elites, who would rather put an end to the month-long bacchanalia, against a working class that relies on the cash influx that comes with being the West Coast’s answer to Daytona Beach.”

This Church Wrote Their Own ‘Old Town Road’ Cover