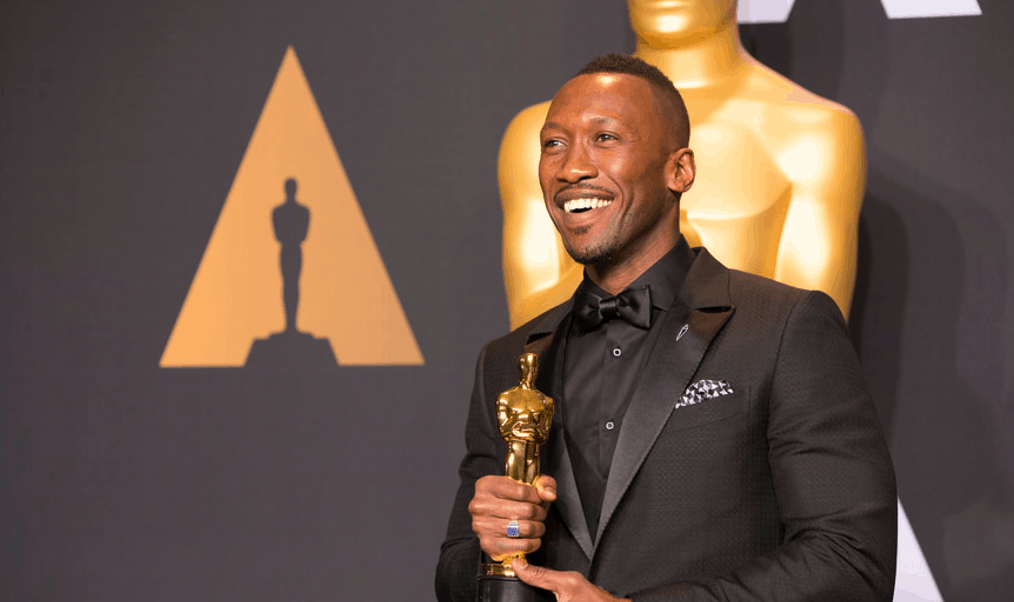 It’s hard to know how to feel about a new season of True Detective. Season one was the twisty deep dive into an O’Connor-esque South about very corrupt people and the only slightly better ones who try to stop them.

It lit a fire under Matthew McConaughey’s career and, for all its ponderous dialog, ended up having a surprising amount to say about the power of hope in dark times. And season two, well, season two squandered a terrific cast in what was, by just about all accounts, a boring mess.

So how to feel about season three, which HBO has officially greenlit? There are reasons to be excited, for sure.

For one thing, Mahershala Ali’s career is red hot with good reason right now (he’s coming off an Oscar win for Moonlight.) This is a man who does not know how to dial in a bad performance. Also encouraging is the involvement of Jeremy Saulnier as a co-director, the man behind last year’s wild indie thriller Green Room.

As with both previous seasons, Nic Pizzolatto will act as a writer and this time, a co-director, so get ready for lots of lengthy, meaningful speeches about the nature of evil and the fallibility of man.

As for the show itself, we don’t know much about this season but here’s what we do know: it’ll take place in the Ozarks, and Ali will be playing state police detective from Arkansas.

There’s no official premiere date yet, but keep your eyes peeled.