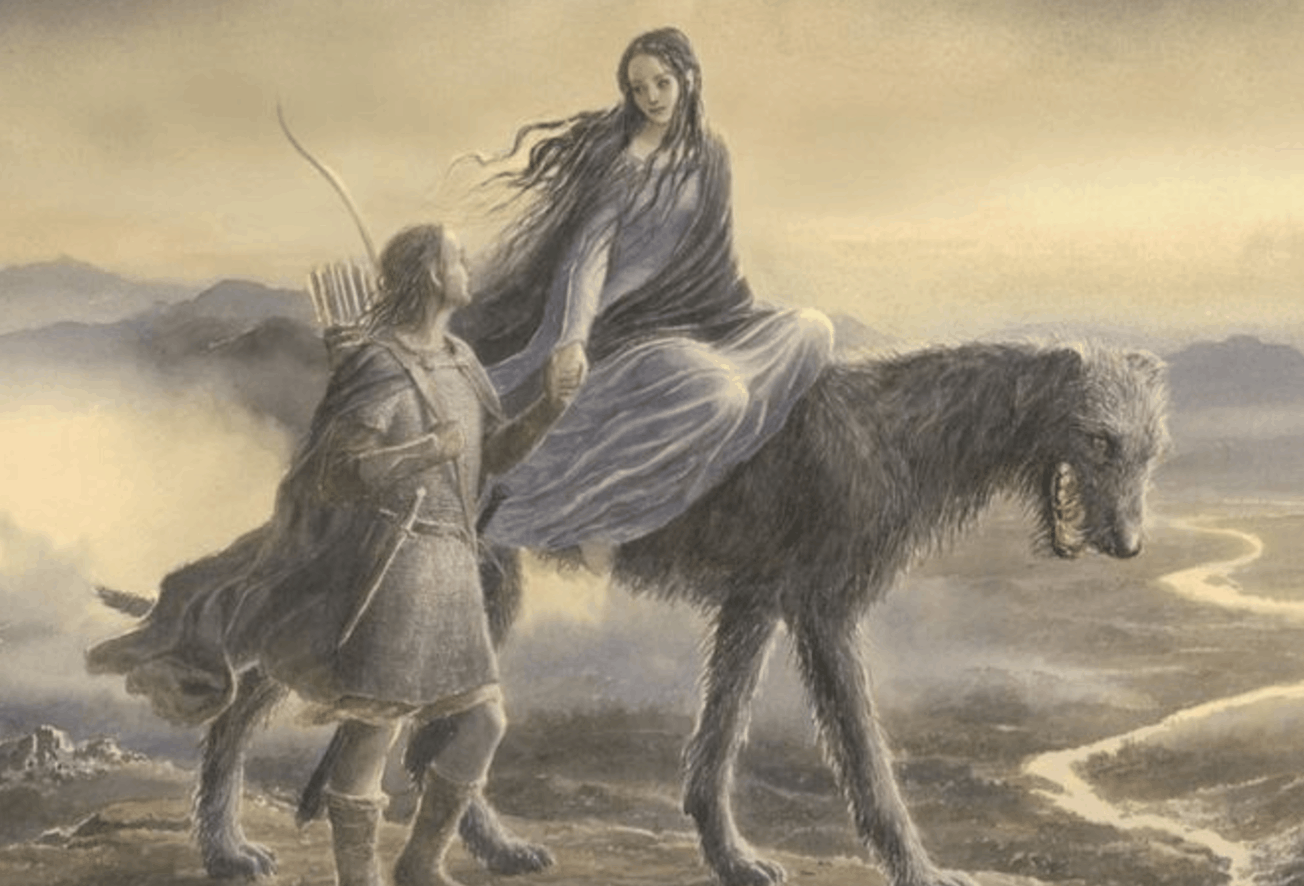 When he was in his mid-20s—years before he would become famous for writing The Lord of the Rings trilogy—J.R.R. Tolkien fought in WWI.

After coming home, he began writing to process the things he witnessed and tell a love story inspired by the real-life romance with the woman he shared his life with, his wife Edith.

Today, 100 years after he first conceived the story, Beren and Lúthien is finally being released. Based in Middle Earth, the BBC says it explores the “the fate of lovers Beren and Lúthien, a mortal man and an immortal elf who together try to steal from the greatest of all evil beings, Melkor.”

We are HUGELY excited to be publishing a new JRR Tolkien book in 2017! #fbm16 https://t.co/CVh3p7V2E9 pic.twitter.com/QnvmpegzGS

And it even features illustrations from Alan Lee, an artist who helped Peter Jackson bring the trilogy to the big screen.

7 Really Bad Reasons Not to Read the Bible

You Can Add ‘Sister, Sister’ to the List of ’90s Shows Up for a Reboot