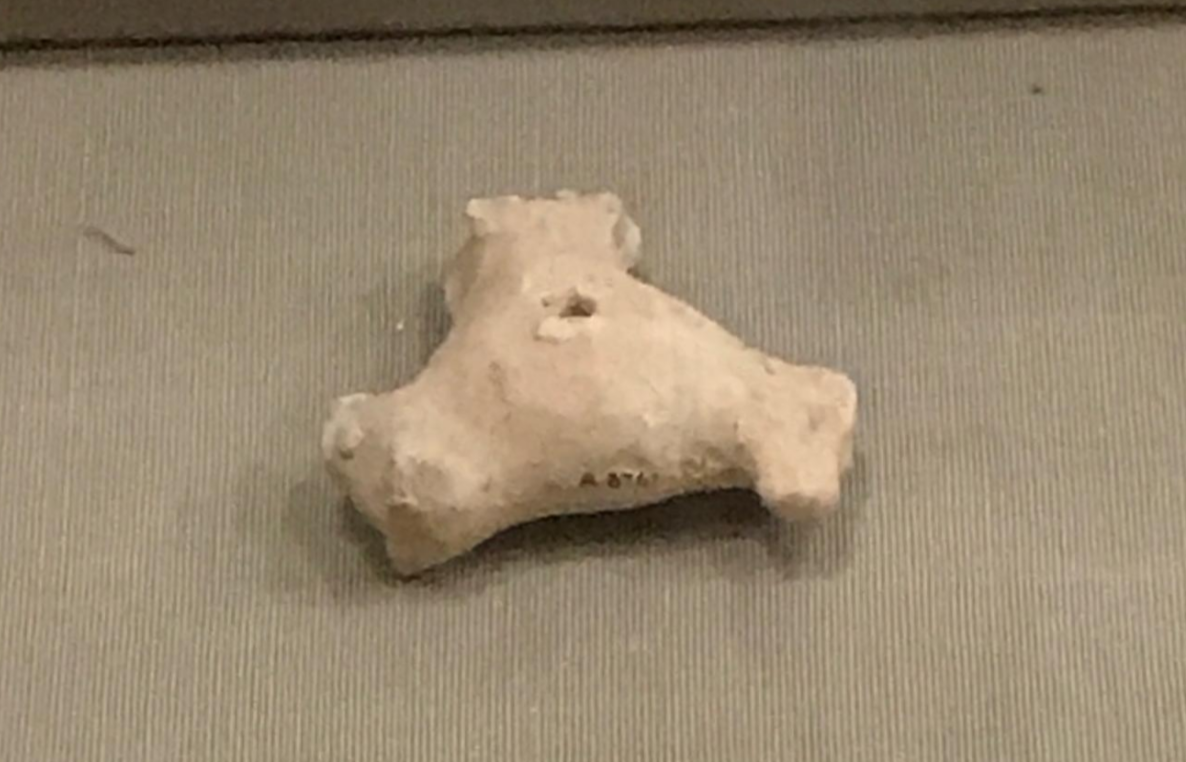 Look at what someone found on display at the Oriental Institute Museum in Chicago.

A Reddit user posted an image of a “Spinning Toy with Animal Heads” made out of clay, and it looks just like you’d expect a 4,000-year-old fidget spinner to look like.

However, the museum’s chief curator is casting doubt on the idea of an ancient fidget spinner, telling The Verge, “When the ‘spinning toy’ was first published in 1932, the excavators recognized that the object was unique, and they speculated it might be rotated and used in ‘astrological divination.’” He also suggested it could be a weapon.

Whatever dude, we know a fidget spinner when we see one.

Why Christians Must Care About Healthcare