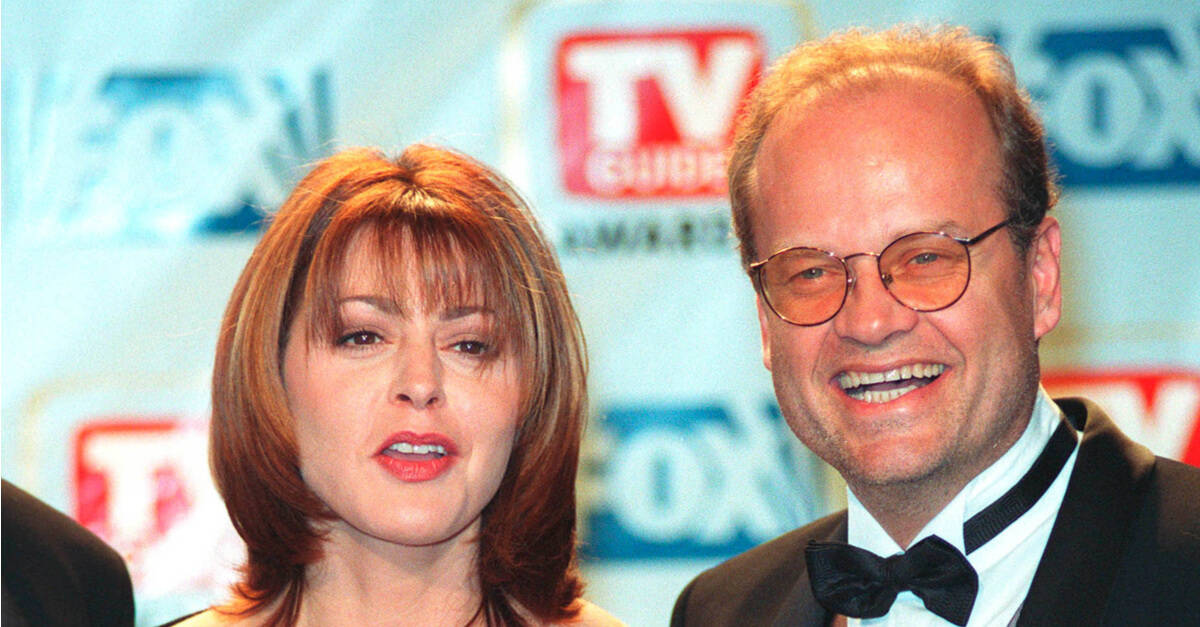 The “You’re Killing Me, Smalls!” Guy Walks Among Us, Invisible as the Night

Kelsey Grammar, star of the old CBS sitcom and Cheers spinoff Frasier, is fielding pitches and ideas from writers concerning a reboot of the beloved and acclaimed 90s series. (h/t Deadline)

Frasier was hugely popular in its time. It racked up 37 wins in 11 seasons, and won Outstanding Comedy Series five years running. The new series isn’t confirmed, but it could either be a straight revival with the classic cast, like Will & Grace and Roseanne, or a reboot with new characters, like Girl Meets World. At this stage, we’re just brainstorming.

Other CBS revivals include Mad About You and Murphy Brown. Hmm, it’s almost like this a trend or something.