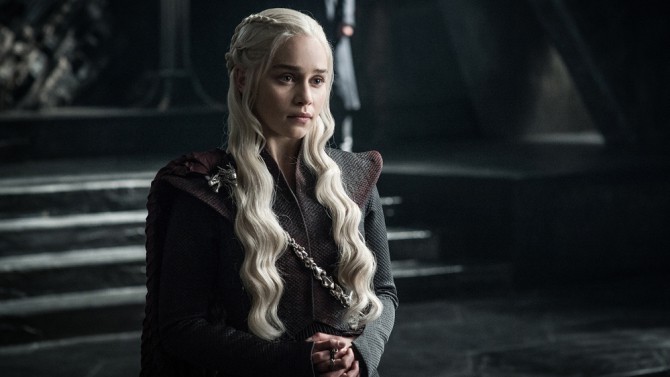 It is with a heavy heart that we must inform you that the hackers are at it again. In what is undoubtedly the world’s lamest possible crime, a hacking collective says they’ve gotten inside HBO’s network and are threatening to leak sensitive documents, contact info for HBO stars and upcoming Game of Thrones episodes unless the company pays them several million in bitcoin.

The demands were detailed in a five-minute video from someone calling themselves “Mr. Smith” because The Matrix is the only movie any of these guys ever seem to have heard of. They claimed it took them six months to break through HBO’s security, six months that could have been spent reading interesting books, working on a new hobby or donating time to a local nonprofit. They also leaked a few upcoming Game of Thrones draft scripts, just to show they mean business, insofar as leaking early scripts from a show about naked dragons or whatever can show how tough and serious you are.

It remains to be seen how HBO will handle the demands, but they’re working with cybersecurity experts and police to get a lid on things.

Don’t Let Living in the Past Kill Your Future