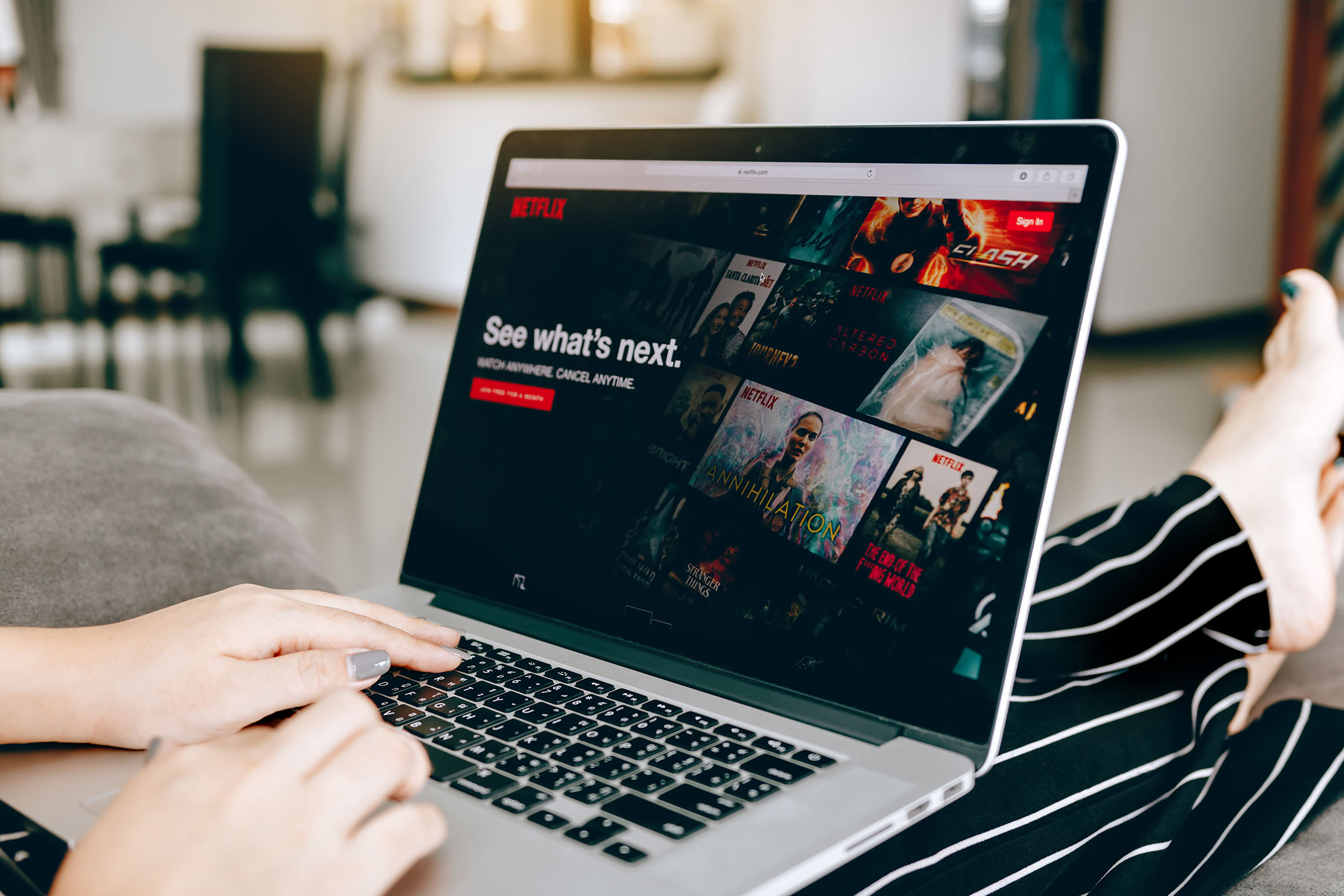 A new month is upon us, which of course means we’ll soon have dozens of more reason to stay inside, avoid social obligations, forgo the nice weather and just stay inside and watch Netflix.

What a time to be alive.

Here’s a look at some of the best new shows and movies coming to the platform in August.

The Rocky franchise has aged in interesting ways. Though the unrealistic boxing, over-the-top plotlines and gloriously corny music are relics from a different Hollywood era, it remains—for better or for worse—one of the great sports franchises of all time. Don’t believe us? Just watch this seven-minute training montage from Rocky IV of our hero working out in jeans, while also alluding an assassination attempt. Not all heroes wear capes. Some wear leather jackets while jogging.

Dear White People remains one of Netflix’s most savvy series, blending sharp social and cultural commentary with well-developed characters, blistering dialogue and lots of laughs. Like the movie that inspired it, Dear White People is keenly aware of the cultural moment and chooses to acknowledge it in interesting ways—neither sidestepping contemporary headlines or running into them head-on, but finding unique and surprising ways to engage in the ways America does or does not engage in addressing anti-black racism. 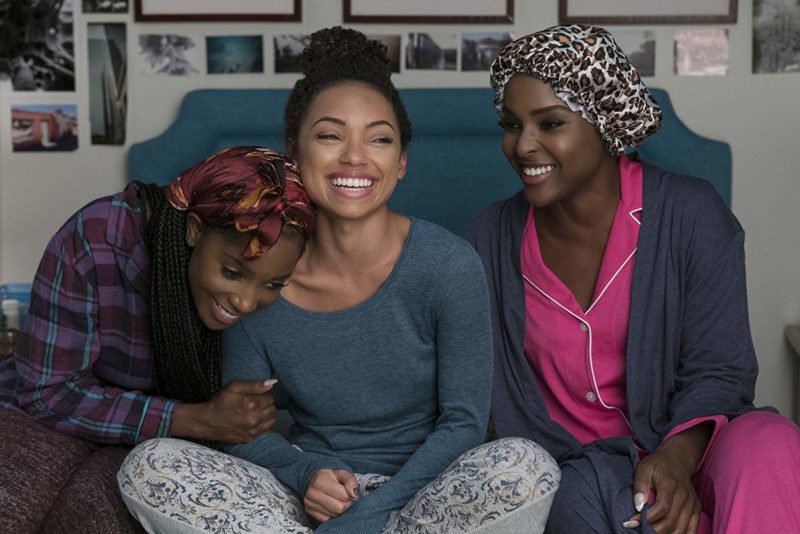 Like his former Daily Show cast members (John Oliver, Stephen Colbert, Samatha Bee, etc.), Hasan Minhaj is able to make complicated political and social issues the centerpiece of his episode-long monologues that are equal parts funny and informative, with a particular focus on the U.S.’ relationship with the Middle East—a special interest of Minhaj’s, who comes from an Indian Muslim family.

In an age of dark, weighty prestige television, Jane the Virgin has consistently stood for something kinder and more wholesome, while still being willing to tackle serious issues like immigration, religion and marriage. The entire show is a delight, but the consistent highlight is its star Gina Rodriguez, a ceaseless font of charm and inspiration whose career, which already includes terrific performances in Annihilation and Miss Bala, will go far.

GLOW is about the women’s professional wrestling circuit in the same way that Mad Men was about the advertising industry or Friday Night Lights was about football. That is, it just uses the wild world of pro-wrestling to explore much deeper themes of depression, loneliness and—most importantly—the complexities of female friendship in a country that seems bound and determined to pit women against each other. 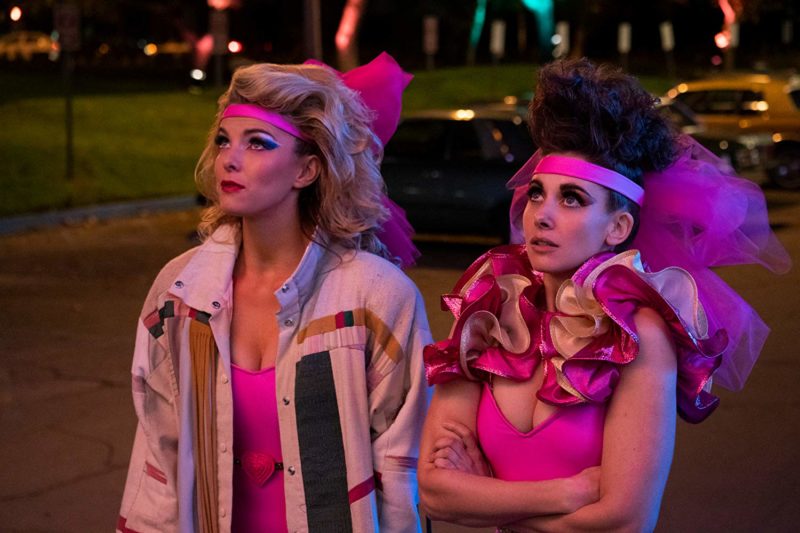 Next up on the reboot gods list is an unlikely target: Rocko’s Modern Life, the madcap Nickelodeon series featuring the surreal adventures of a neurotic wallaby and his animal friends. Like Ren & Stimpy before it, Rocko’s Modern Life occasionally wandered into controversial waters with some adult jokes that probably flew well over the head of its target audience, but the trailer for this new Netflix reboot suggests that this movie is more interested in the fish-out-of-water possibilities of dropping a ’90s icon into the back half of the 2010s.

Though the first season of Netflix’s based-on-true-events true crime series flew under the radar in the midst of an avalanche of prestige TV offerings, the world-class acting, filmmaking and writing make it one of the more interesting Netflix originals (if, of course, you have the stomach for the true crime genre). Interesting tidbit: Damon Herriman, who will play Charles Manson in Mindhunter, is also the guy who plays him in Quentin Tarantino’s just-released Once Upon a Time …In Hollywood. The man knows his lane!

It’s not Martin Scorsese’s best movie. It’s not Leonardo DiCaprio’s best performance. And it’s not Daniel Day-Lewis’ best heel turn. But altogether, Gangs of New York is at least close to being the best of all these things, which might make it one of the best movies of the 2000s. And it features “The Hands That Built America,” which might be U2’s best original song made for a movie.

Making Sense of an ‘Angry’ God