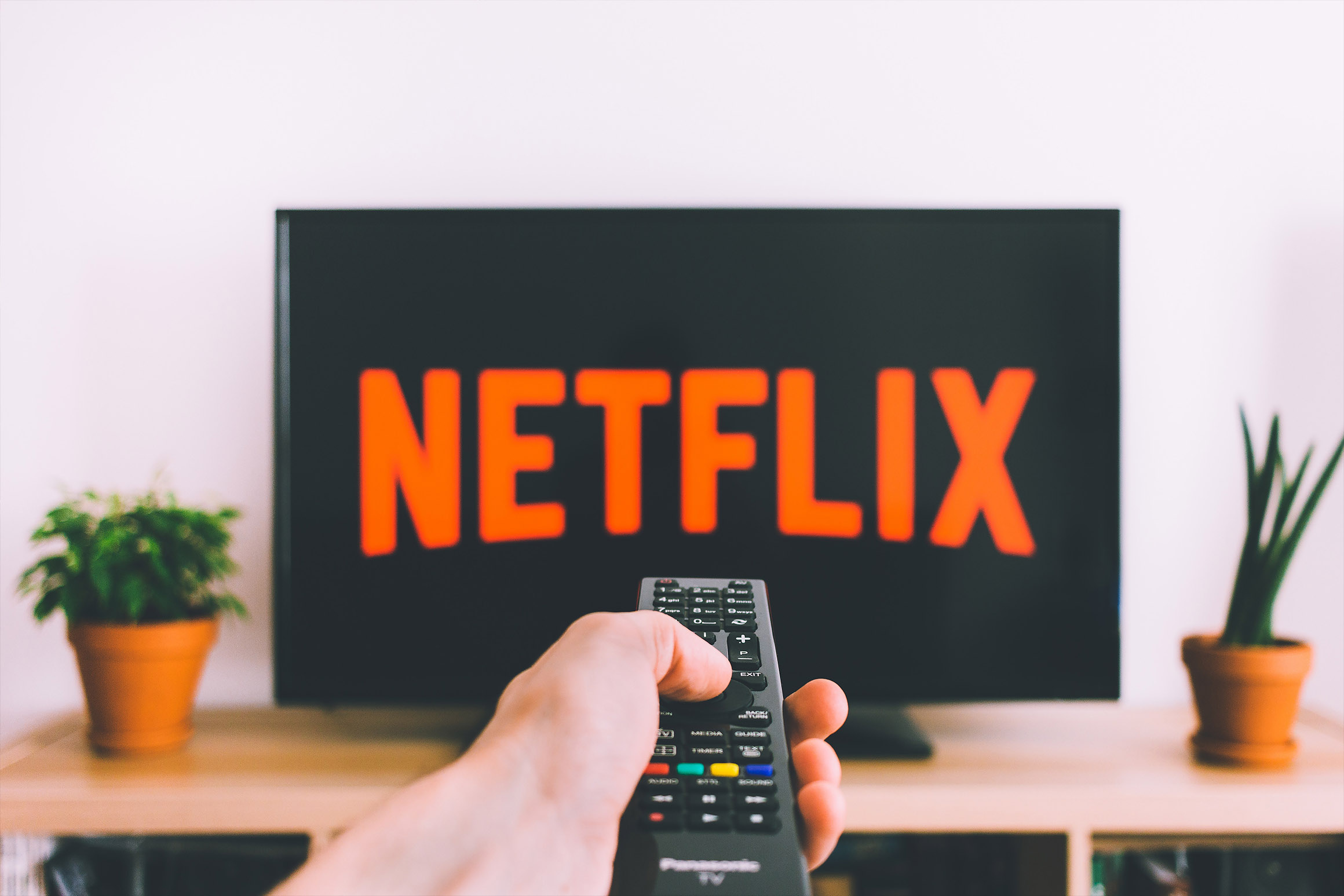 It’s the beginning of a new month. You know what that means: Another page is turned in your calendar as the slow passage of time brings us one step closer to old age, while the changing seasons remind us that we must all one day ponder what we’ve accomplished in this thing we call life. Also, there’s a bunch of new stuff on Netflix.

Here’s a look at some of the must-watch new additions that will distract you from the existential weight of your own mortality.

Since The Dark Knight arrived in 2008, comic-book movies have diverged down two different paths: the quip-tastic ensemble-focused Marvel offerings and the darker-toned broodings of DC. Whichever style you prefer, it’s almost without dispute that none have topped The Dark Knight, which emphasized thematic complexity over comic-book tradition in a successful formula no superhero movie has even attempted to replicate since.

Bill Hader and Fred Armisen’s documentary parody series may be one of the most underrated comedy shows on television. Each episode is a send-up of a famous documentary or docuseries, but the spoof pays homage to the original filmmakers’ style (they are all beautifully—and hilariously—shot) while also providing their own absurdly funny storylines.

Though it first released in 2005, director George Clooney’s look at the real-life drama between journalist Edward R. Murrow and Sen. Joseph McCarthy, is just as relevant in the 2019 “fake news” era as it ever has been.

Charlie Brooker’s cynical tech-phobic sci-fi series has taken some optimistic turns in recent years, and that hopeful outlook persists in the three new episodes coming this Wednesday. We watched them for review, and while the latest offerings don’t have the resonance of past classics like “White Bear” or “San Junipero,” they still deliver some solid entertainment value. Plus, with Anthony Mackie and Miley Cyrus playing prominent roles in the new season, Black Mirror is attracting more star power than ever.

It might not have had the surprise element of the original, but Wreck-It Ralph’s second adventure in the digital world of games has savvy about modern internet culture and the perfect amount of attitude. Sarah Silverman’s vocal turn as Vanellope von Schweetz carries the sequel. Her energy delivers a zany mania that leads to the movie’s best moments.

Honestly, there’s not a whole lot more you need to know about this one, other than it’s a documentary about Bob Dylan from Martin Scorsese. The film is described as “part documentary, part concert film, part fever dream,” so it’s a little hard to know what to expect, but, again, it’s Bob Dylan and Martin Scorsese. We’re in.

Netflix might have cut away all its Marvel shows, but it still made time for one final season with the woman who started it all. Jessica Jones might have weathered some rocky storytelling in her first two seasons, but when her show is operating at all levels—the Killgrave storyline of season one still holds up as one of the great hero/villain matchups in a comic-book story—it becomes rewarding and exciting viewing. Here’s hoping Jones goes out on a rare hopeful note for its beatdown protagonist.

The Edge of Democracy (June 19)

The documentary about the history of democracy in Brazil has earned some rave reviews for its startling look at political corruption and fragility.

Spider-Man: Into the Spider-Verse (June 26)

Film geeks love it for the groundbreaking animation and ambitious script, but Spider-Man: Into the Spider-Verse was one of our favorite movies of 2018 for its hero-sized heart, joke-a-minute humor and stirring message of identity, belonging and love. Spider-Man already had his place in the all-time great superhero movie canon, but it’s to Spider-Verse’s credit that it might be the hero’s best movie to date.

Why the Beginning of ‘Up’ Still Devastates Us, 10 Years Later