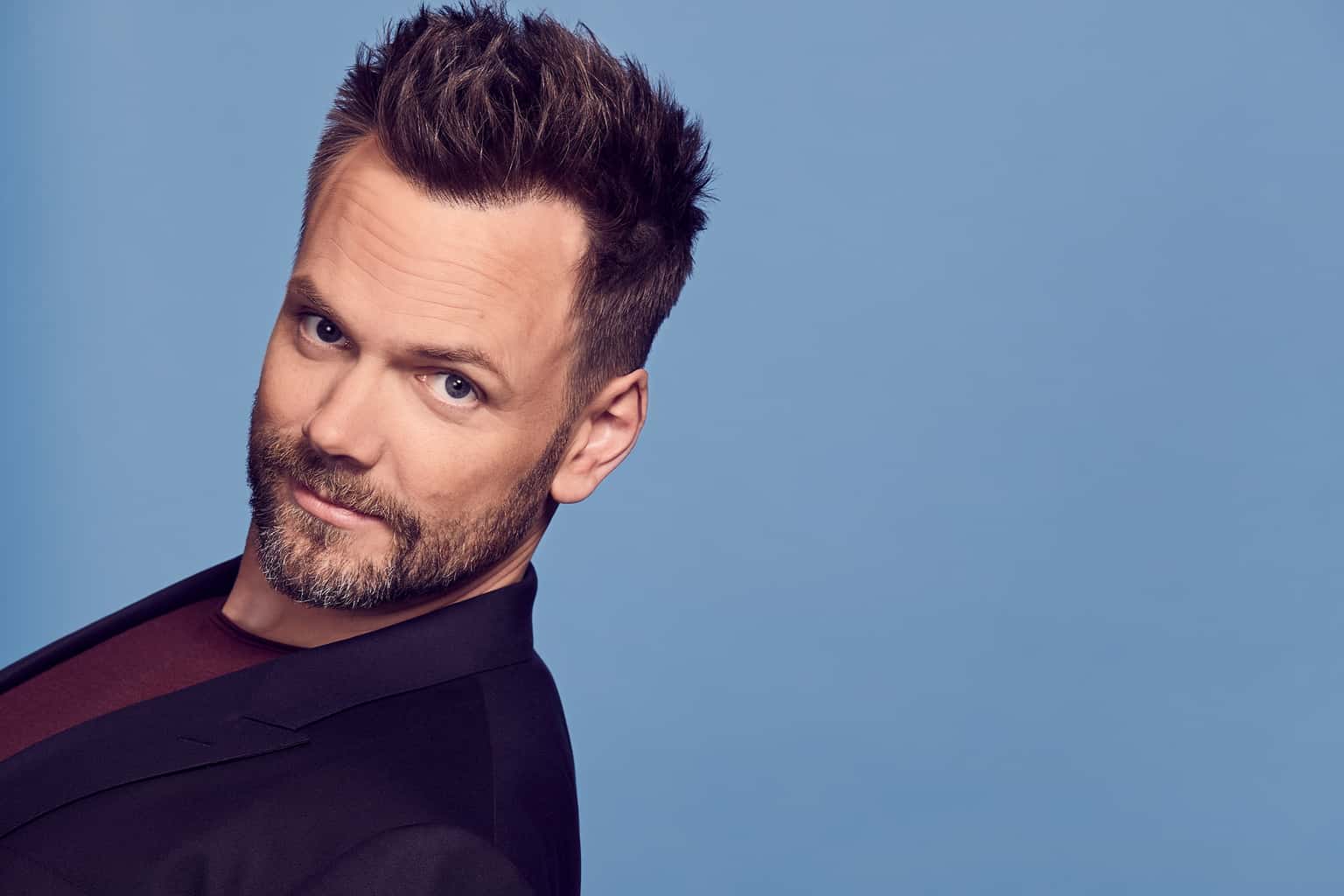 This February, Netflix is allowing viewers to catch up on some of the greatest modern crowd pleasers to go with a slate of new originals. Of course, each slate of new arrivals carries a lot of clutter, but we’ve filtered the additions down to the cream of the crop. With these picks, you can relax your brain with comedic relief or nostalgic familiarity.

Here are our picks for the best movies coming to Netflix this month:

A classic. Known only as “The Bride” (Uma Thurman), a former assassin awakens from a four-year coma after her ex-lover Bill attempts to murder her on their wedding day. The child she carried in her womb is gone. Fueled by desire for revenge, she must wreak havoc and vengeance on the team of assassins who betrayed her—the very team she was once a part of (stick around for Vol. 2, also coming to Netflix).

Anything that could possibly go wrong for groom-to-be Greg Focker (Ben Stiller) does. This film follows  his catastrophic first meeting with his girlfriend’s parents, most notably her intimidating father (Robert De Niro).

Loosely adapted from an early-90s comic book series, Will Smith and Tommy Lee Jones star in this comedic sci-fi movie as government agents who supervise extraterrestrial lifeforms (aliens) and hide their existence and identity from ordinary humans.

Less than 24 hours into his parole, dapper thief Danny Ocean (George Clooney) is already rolling out his next plan. After gathering a group of compatriots, he orchestrates the ultimate Las Vegas heist. Together, the 11 friends plan to rob five casinos in one night. Clooney’s carefree swagger and Brad Pitt’s constant snacking give wings to this film (along with the two sequels that follow).

In a comedic re-enactment of one of the most well-known Bible stories, God (played by Morgan Freeman) names Evan (Steve Carell) his modern-day Noah. He wants him to build an ark and line up animals two by two in preparation for a flood. Comedy ensues.

This revealing drama focuses on President Lincoln (played by Daniel Day-Lewis) and his tumultuous final months in office. With a nation divided by war and a whirlwind of change, Lincoln pursues a course of action designed to not only end the war, but unite the nation and abolish slavery.

Anne Hathaway plays Ella in this charming fairy tale adventure. As a baby, Ella is given the gift—or curse—of obedience. Under no circumstances can Ella refuse anything she is asked to do. When she becomes tired of being taken advantage of by her stepfamily, she embarks on a journey with Prince Charmont to find Lucinda, her fairy godmother, and break the spell.

If you have a hole in your heart where The Soup used to be, no worries. Netflix is bringing back something just like it. Joel McHale is the host of this egomaniacal new talk show featuring celebrity guests and apparently a lot of green screens. These will be weekly half-hour series that take “a sharp, absurdist look at pop culture and news from across the globe.”

Paul Wrestles With His Past in Official Trailer for ‘Paul, Apostle of Christ’