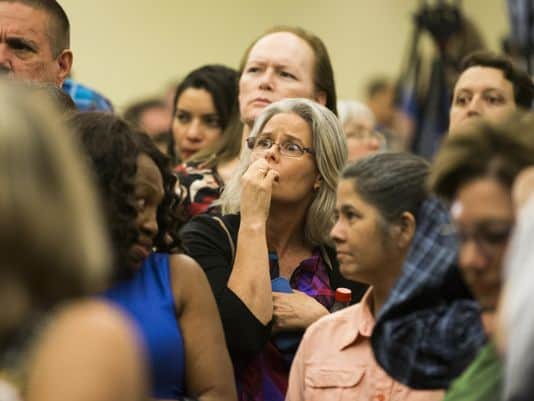 How the Church Can Move Forward Past Election Day

Donald Trump will be the next president of the United States. And Exit polls from last night show four out of five white evangelical Christians voted for him in his historic victory.

According to the Washington Post, the evangelical margin between Trump and Hillary Clinton was 81-16—the widest it’s been since 2004.

In general, white evangelicals are about 20 percent of all registered voters. In Florida, evangelicals polled at 85-13 in favor of Trump. Clinton polled 4 percent less than President Obama did in 2012.

The overwhelming support by white evangelicals is likely what pushed Trump into victory, according to Five Thirty Eight.