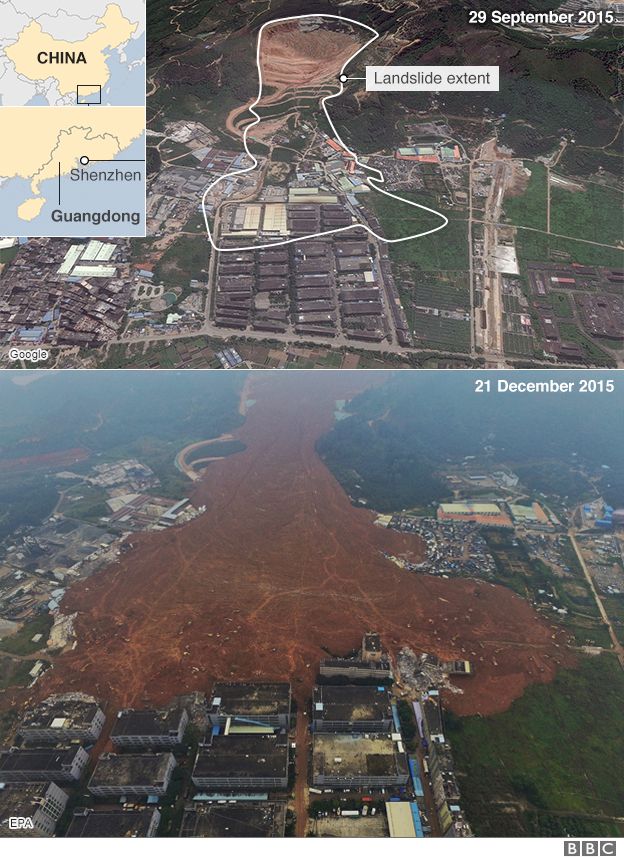 A landslide in Shenzhen, China buried more than 30 buildings in an industrial district Sunday, and more than 70 people are still missing. A 19-year-old migrant worker, Tian Zeming, was rescued on Wednesday after being trapped for 67 hours. He suffered a crushed leg and extreme dehydration.

The landslide was caused by the collapse of a large man-made “mound of earth and construction waste” being exposed to heavy rains. It has since been brought to the attention of the government that warnings were issued by authorities about the mound before the landslide occurred, and they will be opening an official investigation.

I Feel Like I’m Meant for Something Greater Than What I’m Doing. Help!