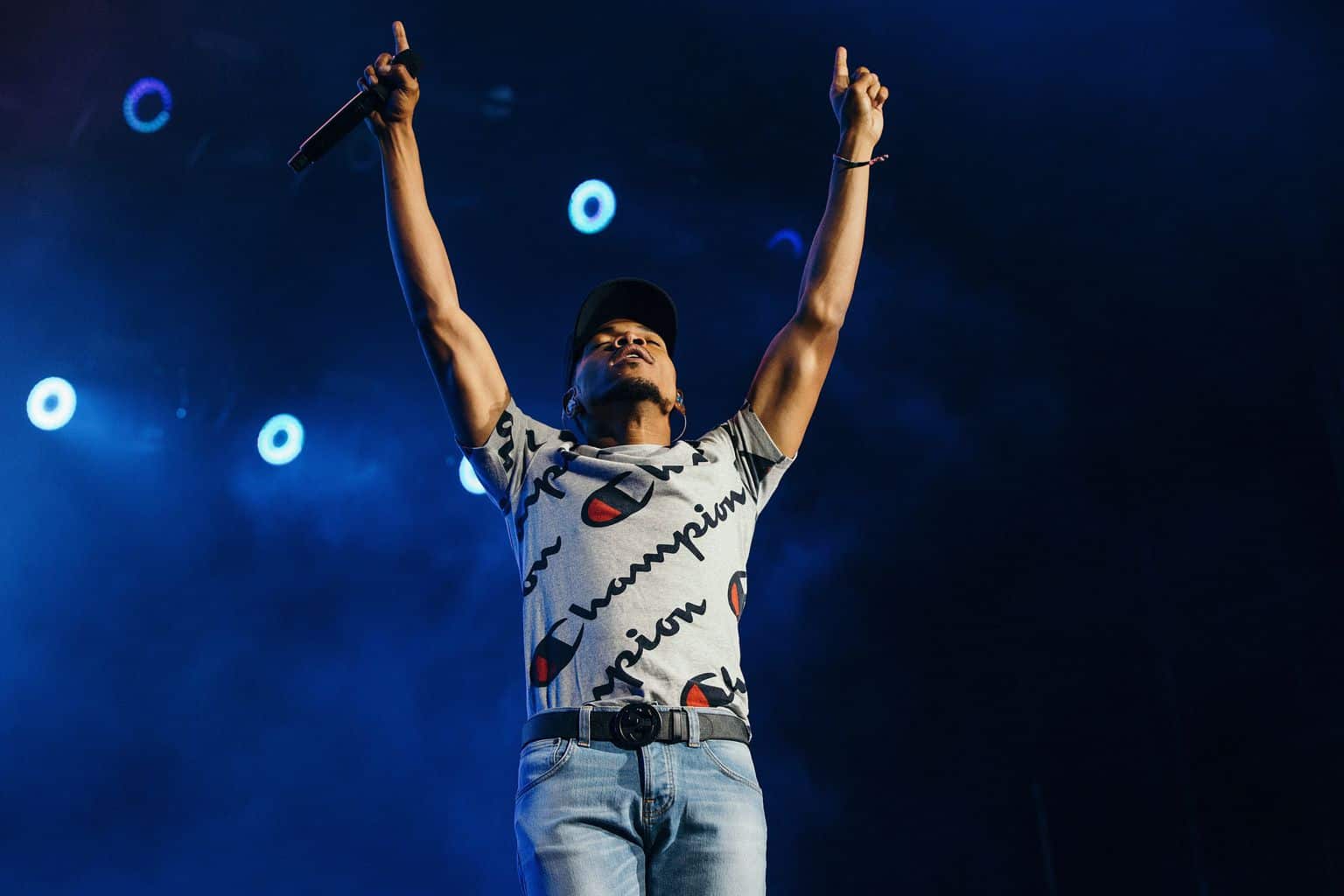 This year, Chicago’s Lollapalooza assembled one of its best lineups in years, with all four days featuring massive headliners including The Killers, Arcade Fire, Lorde, Chance the Rapper, as well as a curated selection of dozens of up-and-coming artists and old favorites (The Shins, Grouplove, Cage the Elephant, Muse). Thursday night was a bit of a wash (literally, as thunderstorms forced the festival to evacuate early, sending Lorde off stage after a mere three songs) but the festival rebounded with amiable weather and lots to offer festival goers.

Here’s out look back at seven things we learned at the summer’s best musical festival.

Maggie Rogers Is Going to Be a Big Deal

By this time next year, there will be two kinds of people in the world. Those who’ve been following Maggie Rogers’ career from the beginning and those who will pretend they have been. When we saw Rogers play a small showcase this spring at SXSW, she put on a  great show, but it was clear she was still figuring out her stage presence and how to carry an entire set.

But a lot has changed in a few months. Rogers took to a main stage on Sunday in a tasseled jumpsuit, dazzling a massive crowd for just shy of an hour. Rogers has gone from a singer finding her voice and style to one of pop’s fastest-rising stars in record time.

view from the the @lollapalooza main stage -i'll keep this one with me for a long while. thank you, chicago!!! ✨ pic.twitter.com/Cwsh32o2HK

Guitar Rock Isn’t Back, But It’s Not Gone Either

Kiss frontman Gene Simmons became the millionth person or so to say “Rock is dead” a couple years ago and, for the millionth time or so, that statement has been proven wrong. We’re a long ways from rock ‘n’ roll’s glory days, but the once and possibly future giant of the American music scene isn’t dead by a long shot, as plenty of bands (and thousands of fans) can attest to at Lollapalooza.

Take the Manchester rock outfit Blossoms for example, who fuse high-energy, Lemon Twigs-style guitar with the classic rock trappings of the Rolling Stones and The Beatles. The band’s image and sound pulls from the leather jacket-decked, hard partying inspirations that their dads probably had posters of in their college dorm rooms, but with references to social media and dating apps, and a knack for catchy radio choruses.

Bands like Royal Blood, Vant, Mt. Joy and alt-J all had great sets behind guitar-wielding frontmen, eschewing synth pop trends and electronic melodies in favor old fashioned, six-string rock. The Shins and, naturally, the Killers were on hand to prove that their respective living legend-y statuses are well-deserved. Bands like the Shelters who are just starting to make inroads breathlessly reference bands like Arctic Monkeys, the White Stripes and the Black Keys as their inspiration. And you may have heard of a band called Arcade Fire …

Arcade Fire Still Has It

Look, nobody’s defending Everything Now as Arcade Fire’s finest work or anything, but even the mixed response to that album can do nothing to dampen the spirits of one of the finest live acts of its time, if not all time. Arcade Fire doesn’t have a bad show in their collective body, and they closed out Lollapalooza with an unforgettable, career-spanning set. From the sparkling anthem of “Sprawl II” (capped off with Régine Chassagne’s baton twirling antics) to the feverish dance party of “Here Comes the Night Time” to, of course, “Wake Up,” whose “OooohhOOOHHHHOooOOOOoooo” chorus hasn’t lost a stitch of power thirteen years after its release, Win Butler and Co. unleashed ceaseless waves of beauty across Grant Park that reverberated long into the night. The band put the full set on YouTube so you can transport yourself there from the comfort of your home (and make sure you stay to the end to hear the band’s cover of John Lennon’s “Mind Games.”)

Style Watch: Hippie Chic Is Out

They had a good run, but the flower crowns and feather headdresses that have, for years, been a staple of the music festival style scene were all but nonexistent at Lollapalooza this year. That’s a good thing (the feather headdresses, in particular, tended to get mighty #problematic). In their place: body glitter, normcore athletic wear (dust off your old Adidas Superstars if you haven’t already), tinted shades, Chance’s now-famous “3” cap and perhaps the most timeless festival fashion swerve of all: basketball jerseys.

Hip-Hop Has Finally Arrived at Lollapalooza

Lolla has struggled with rap in the past. It tends to devote most of its lineup to electro-pop and indie acts, with a few big headliners and one or two serious hip-hop offerings for the rap fans. It was a bizarre gap for one of America’s most famous music festivals, and it was one Lolla was clearly interested in addressing. This year, hip-hop finally got the spotlight. The likes of Run the Jewels, 6lack, Rae Sremmurd, Big Sean, Lil Yatchy, Joey Bada$$, 21 Savage, Aminé, Migos, Lil Uzi Vert and NF is a murderer’s row of well-loved hip-hop champs and a few up-and-coming contenders.

Festival attendees rewarded Lolla for their efforts. The moment when Run the Jewels brought a fan on stage to rap a verse of “Legend Has It” (pictured above) might have been the most viral event of Lollapalooza 2017, and Lil Yachty probably had the year’s wildest crowd. Well, that is, if you don’t count …

The marquee event of the festival was Chicago’s first son returning to the city he’s never really left. It welcomed him with open arms. Chance the Rapper is one of the most vital artists on the scene today, and the palpable joy that seems to infuse every single thing this guy does was ratcheted up to 11 during his show, which was packed to the rafters. Notable attendees: Vic Mensa, who joined Chance for “Cocoa Butter Kisses,” signaling that whatever beef the two had is water under the bridge; and Francis and the Lights, who sang “May I Have This Dance” with Chance and even performed that infamous choreographed dance number. It was was epic event in what’s turning out to be a very epic career.

Report: Hillary Clinton Wants to Get Involved in the Ministry