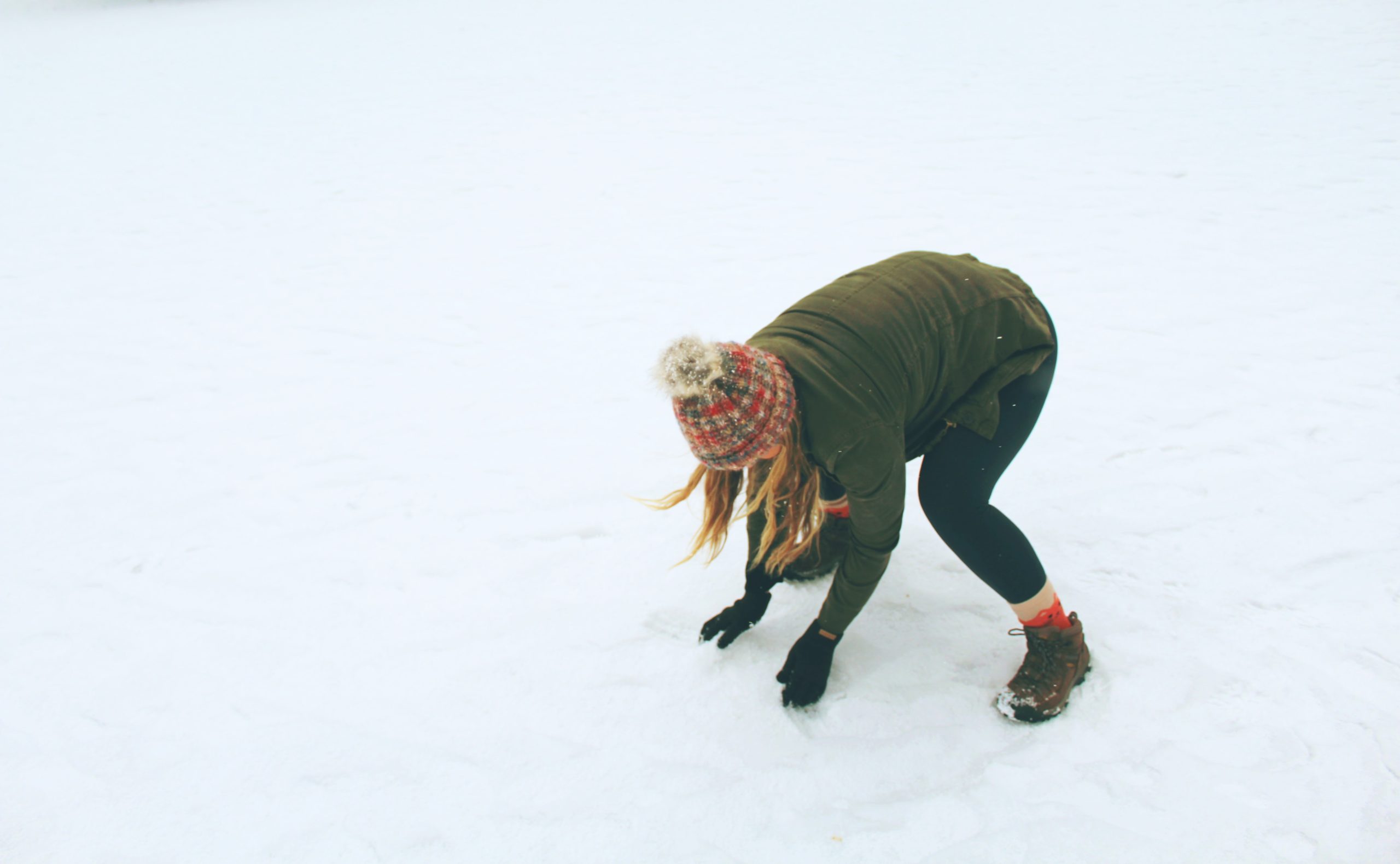 Winter can be really depressing. The days are shorter. The outdoors drop to nightmarishly low temperatures. Winter vortexes force you to lock yourself inside your home for days on end and watch YouTube videos of people throwing pots water of boiling into the freezing air just to see what happens (which you should definitely not try at home). Fortunately for you, we’ve compiled this list of proven ways to not let winter—or its mystical vortexes—bum you out.

The outdoors are cold, snowy and dangerous. Sure, you could get all bundled up and venture out into the elements for some “exercise” or “fresh air,” but you know who else thought that was a good idea? The Christmas Story kid who stuck his tongue to a flagpole or whatever. That seem like “fun” to you?

Even if your neighbors don’t end up having to call the fire department to come rescue you, if you are driven into the sub-arctic conditions by mind-numbing cabin fever, you’re likely to do something crazy. Like trying to go for a swim, jumping on a trampoline Or video-bombing a TV reporter doing a story about the cold weather. None of which will end well. Instead …

Thankfully, the Internet has enabled thousands of people from around the world with nothing better to do to spend their days trolling the world’s largest retailer and leaving fake product reviews. The results are pure crowdsourced comedy gold, like this one for the Hutzler 571 Banana Slicer: “Gone are the days of biting off slice-sized chunks of banana and spitting them onto a serving tray. At long last there is a saliva-free way of slicing bananas. Thank you Hutzler!” or this one for The Mountain Three Wolf Moon Short Sleeve Tee: “Unfortunately I already had this exact picture tattooed on my chest, but this shirt is very useful in colder weather.” The trend of leaving satirical product reviews has become so big that Amazon has just decided to embrace the movement. They’ve set up several pages indexing faux-review magnets like the book A Million Random Digits, “The Daddle”, a $145,000 wristwatch and the classic tome How to Avoid Huge Ships. Reading and leaving fake Amazon reviews = an afternoon well spent. But, if you eventually get bored (or banned from posting on Amazon, which, we’ve learned the hard way, can actually happen), you can always …

The good folks at the Internet Archive have made it their mission to collect and organize pop cultural artifacts, making them available to the general public to ensure they never go forgotten. Often times this means claiming “fair use” to skirt trademark laws. Because generations from now, even our children’s children need to see how their ancestors were forced to play pixilated, space-themed asteroid games on tiny screens with limited controls, in an effort to pass the time before Xbox was invented. There, you can play dozens of old school video game classics right in your browser. The organization’s online library of classic video games was recently even profiled on NPR—see, totally legit.

Binge watching television shows is likely the closest we’ll ever get to time travel, because there’s no better way to make an whole day go by in a blur than queing up an entire season of a good series. You’ve likely already watched Breaking Bad and caught up on Mad Men, but there are still plenty of binge-worthy classics in the on-demand archives. The 1988-1993 series The Wonder Years holds up surprisingly well with a mix of genuine laughs and sentimental storylines. Or, you could check out another examination of awkward high school years with Freaks and Geeks, the short-lived comedy that launched the careers of James Franco, Jason Segel, Seth Rogan and pretty much everyone else on the whole cast. Parenthood remains one of the best shows on TV nobody’s watching. Even if dramedies aren’t your thing, classics like the X-Files, Friday Night Lights, The West Wing, Doctor Who and the recently canceled 30 Rock are all available in their entirity, just waiting to consume 12-consecutive hours of your life.

It sounds crazy, but if you’re stuck inside for days on end because of a vortex of winter, there is really no good reason not to strike up a friendship with a local Applebee’s on Facebook, just like this guy. Journalist Chip Zdarsky randomly started posting semi-sincere comments on an Applebee’s Facebook page, until the whole thing spiraled into a weird, sarcastic, hilarious friendship. Zdarsky’s Applebee’s rabbit hole got so deep that he eventually invented new family members, making them fake Facebook pages, and introduced them to the “relationship,” just to keep things interesting. Actually, if you are so bored that you start creating fake online characters to spice up a Facebook friendship with Applebee’s, maybe you have been locked inside your home for too long. On second thought, maybe it is time to reconsider the dangers of the vortex and just …

Yes, the outdoors may be a frigidly cold Nordic wasteland, fraught with icy dangers, but that doesn’t mean you can’t still have some fun out there. Just look at these creative vortex survivors who’ve used the opportunity to invent snow scooters, play instruments made of ice or do whatever it is it these gentlemen are doing . 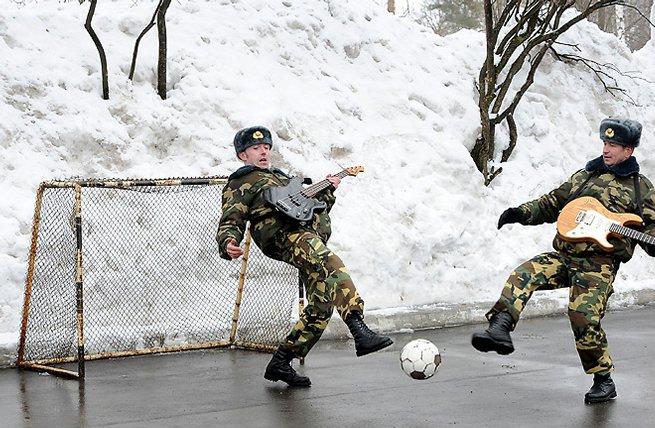 So what are you waiting for?