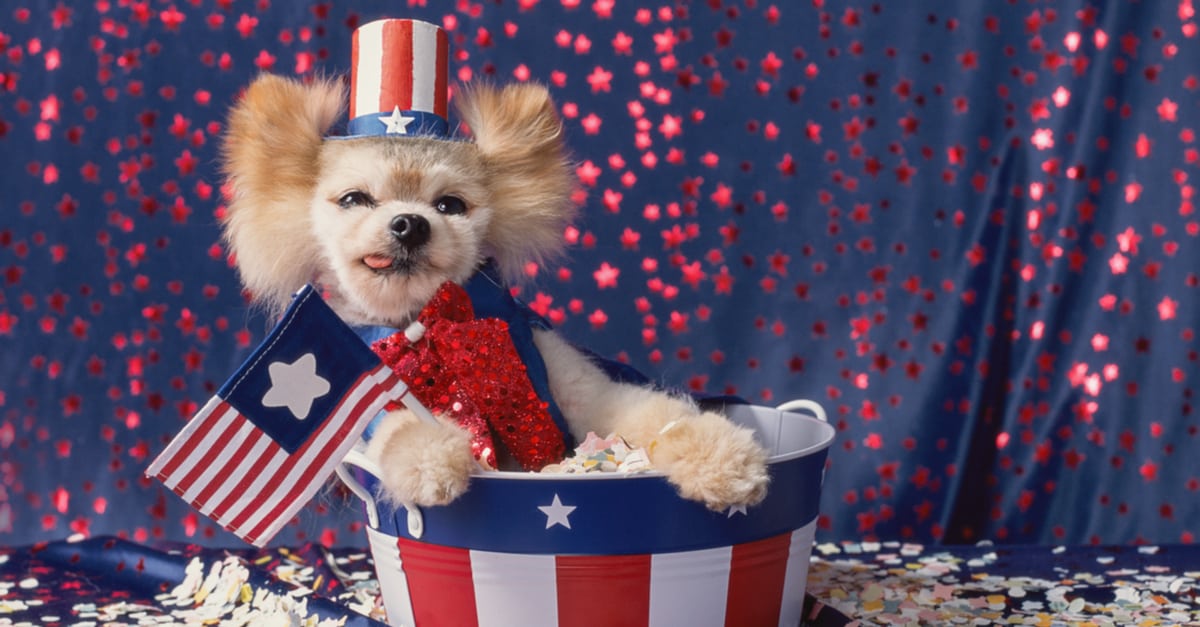 Angus isn’t the only unlikely candidate in the race to become a legitimate governor of a legitimate state. He’s joined by no less than six teenage boys, all of whom have found a loophole in state law that doesn’t articulate a minimum age for who can run for state office. That’s why Angus and the Teens (band name pending) are all legitimate candidates. As in, Kansas residents can vote for them.

The teenagers are campaigning, too. The first to enter the race, Jack Bergeson, has a platform advocating for $12 minimum wage, legalization of medical marijuana and high-speed rail for major cities in the state. Bergeson’s running as a Democrat. After he was joined by five more boys, state legislators—the ones actually in office—are scrambling to introduce a bill requiring candidates to be at least 18 years of age.

Oh, and for his part, Angus is running on a vicious anti-squirrel platform. “He’s a good dog. He’s smart,” owner Terran Woolley told VICE News. “I think he could provide better leadership than what we’ve had the last seven years in our state.”

Chris Rock Is ‘Talking From Hell’ on His New Netflix Special