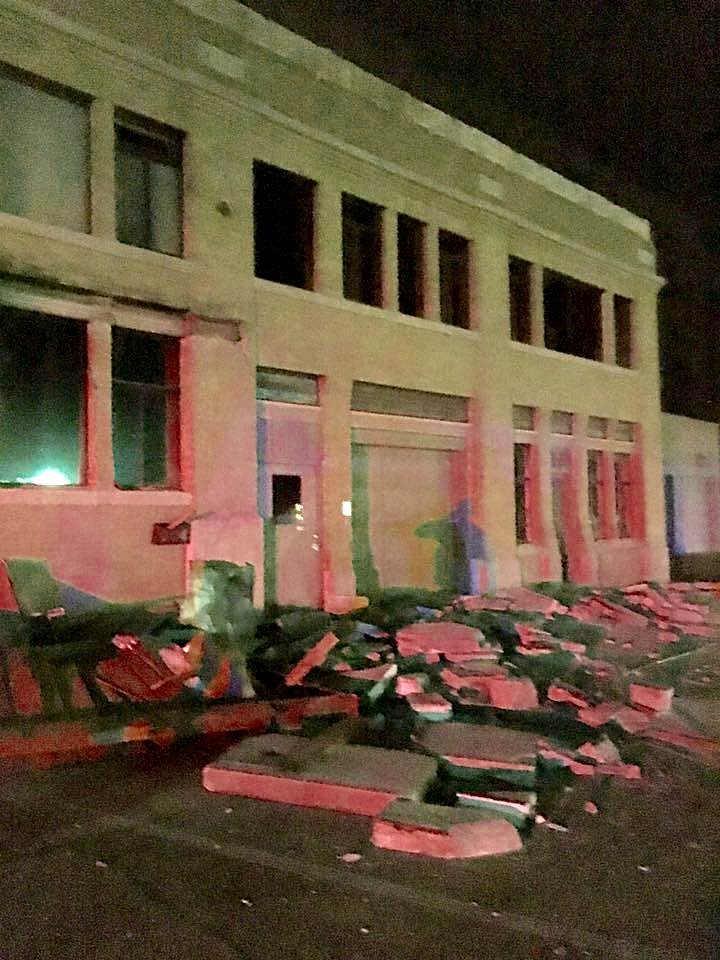 A 5.0 magnitude earthquake struck near Cushing, Oklahoma on Sunday night and is causing some concern over the safety and stability of some buildings that are more than 100 years old.

Cushing’s Assistant City Manager Jeremy Frazier said only a few injuries were reported and they were minor, during a news conference. He also said that most of the damage was centralized in downtown Cushing.

The earthquake was felt in parts of Iowa, Illinois and Texas and was initially recorded as having a magnitude of 5.3, but it was lowered to 5.0.

Cushing has the world’s largest oil storage, with the storage tanks throughout Cushing holding a total of 58.5 million barrels of oil. Frazier said that two companies storing oil reported no damage, but not everyone had responded.

According to the U.S. Geological Survey’s data, in just the last seven days, there have been 19 earthquakes in Oklahoma and thousands in recent years. The increased activity is because of fracking—wastewater from producing oil and gas being put underground.

Just in the first six months of the year, Oklahoma has seen 619 earthquakes.

The Deep Problem with Christian Groupthink