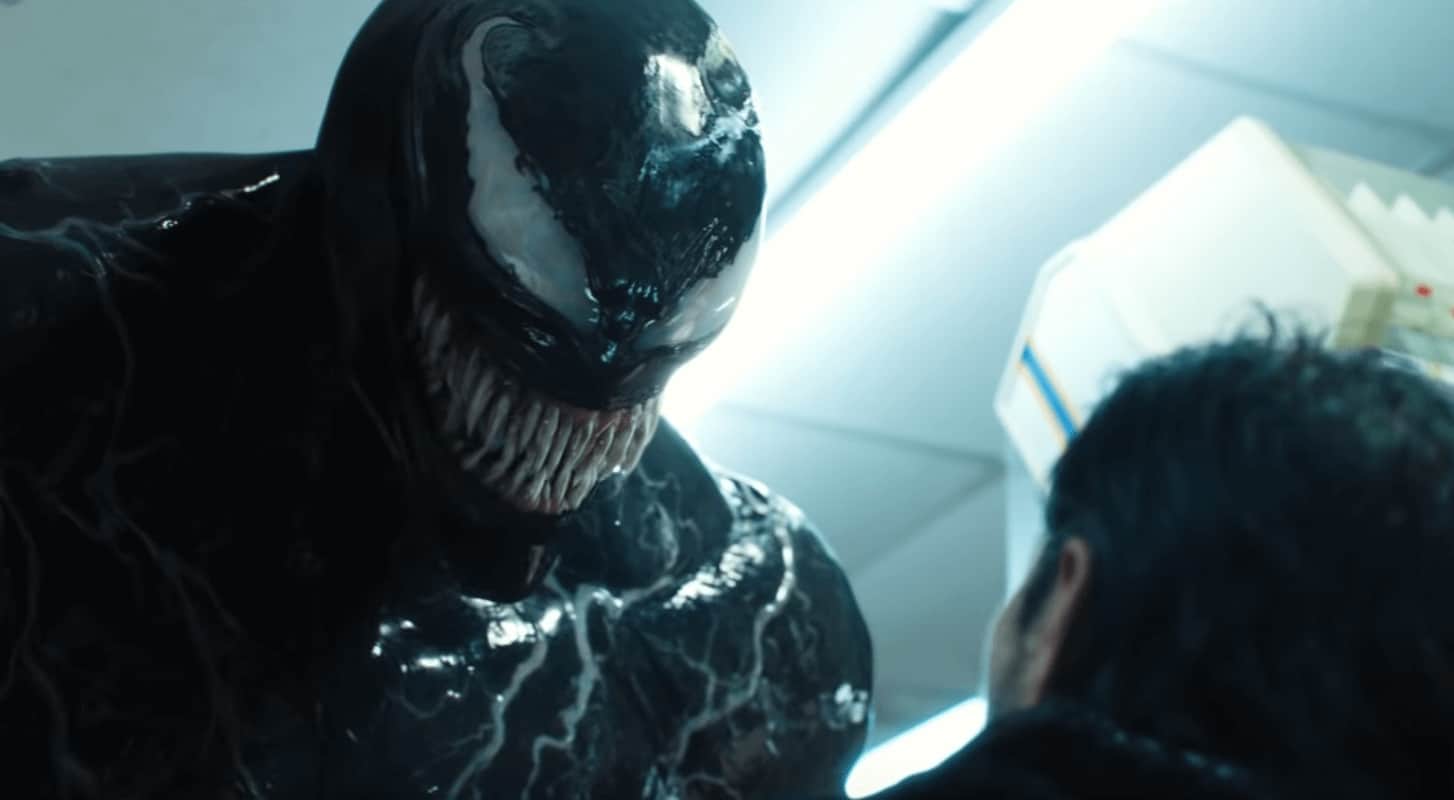 The trailer for the upcoming Venom movie was released yesterday. It looks so, so bad. There’s all kinds of weird choices in this ad, plus a bunch of strange humor and some lines that make you question if a robot wrote the script in an attempt to disguise itself as a bad screenwriter.

The movie’s out Oct. 5. That’s a thing we just kind of have to write for the heck of it.

The Sandlot Prequel You Knew Was Coming Is Finally Happening