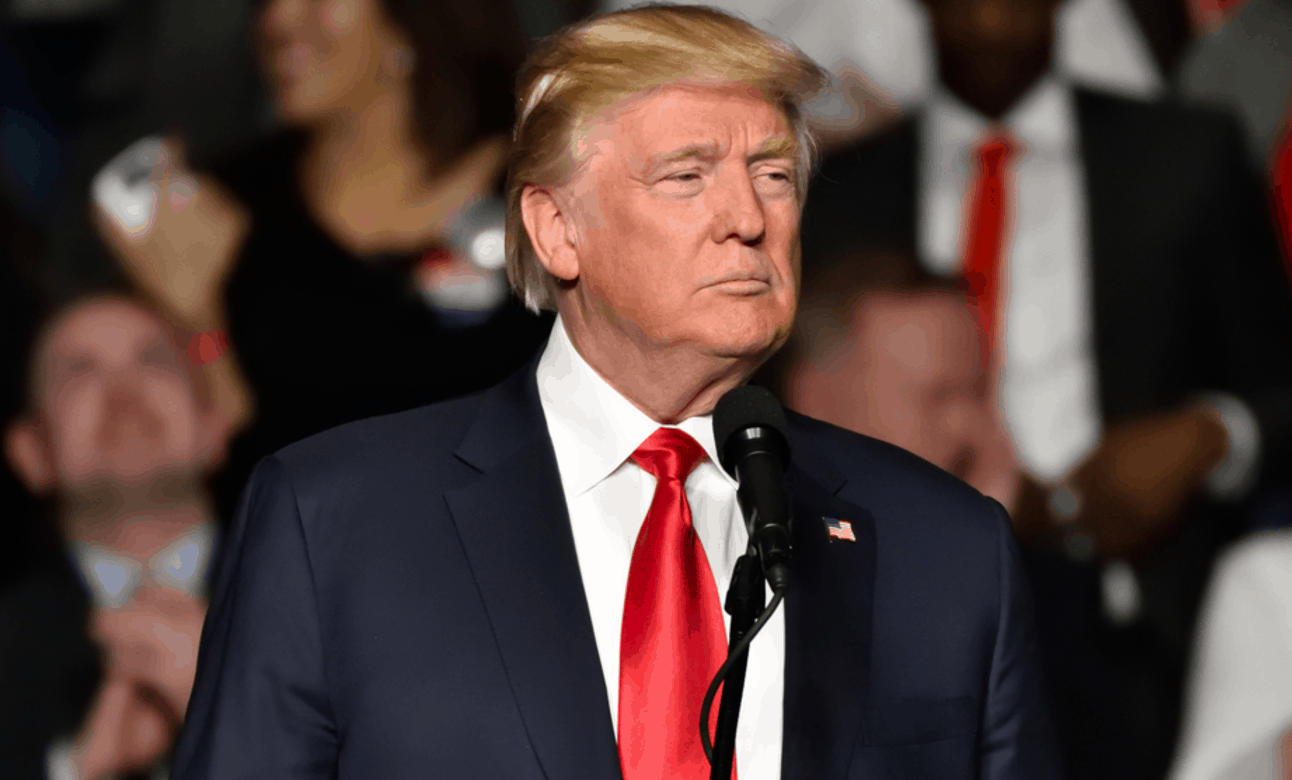 This morning, President Trump unexpectedly tweeted that a policy from last year that allowed transgender people to serve in the military would be reversed. According to a RAND Corp. study, currently there are about 4,000 transgender people serving in the United States Armed Forces.

He tweeted, “After consultation with my Generals and military experts, please be advised that the United States Government will not accept or allow Transgender individuals to serve in any capacity in the U.S. Military. Our military must be focused on decisive and overwhelming victory and cannot be burdened with the tremendous medical costs and disruption that transgender in the military would entail. Thank you.”

In a press conference this afternoon, White House Press Secretary Sarah Huckabee Sanders was asked if those currently serving would be “immediately” thrown out of the military, and though her answer didn’t provide much clarity, she didn’t rule it out. She said, “That’s something that the Department of Defense and the White House will have to work together as implementation takes place.”

The new policy appears have to caught the Pentagon off guard. As of now (hours after the president’s tweet), the official defense.gov website says, “Transgender Service members may serve openly, and they can no longer be discharged or otherwise separated from the military solely for being transgender individuals” and “This policy was crafted through a comprehensive and inclusive process that included the leadership of the Armed Services, medical and personnel experts across the Department, transgender Service members, outside medical experts, advocacy groups, and the RAND Corporation.”

In the Age of Social Media, Words Have Never Been More Important