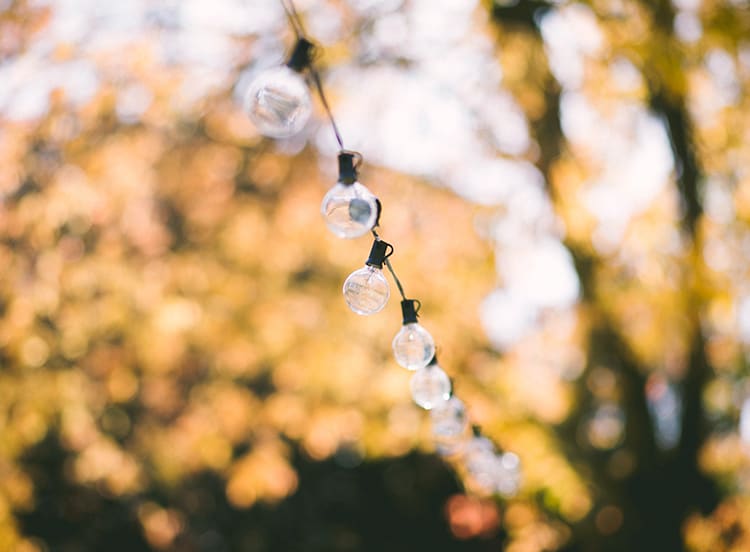 The last time I flew from D.C. to Toronto to Winnipeg, I was heading to Winnipeg for my grandfather’s funeral. We gathered into the Indian and Metis Cultural Center, where his portrait still hangs on the back wall. We ate bannock and stew, and someone played the Battle Hymn of the Republic. I gave a eulogy; a pastor delivered a homily from Ecclesiastes 2. Coming home that night, after seeing my extended family, my wife told me she finally got it: She understood the indigenous side of me that’s so easily hidden by my pale skin and red hair.

I’m Metis: the product of generations of cultural and genetic exchange between French and Anglo settlers and Ojibwe and Cree peoples in Canada. As one of Canada’s three indigenous groups, the Metis have endured centuries of trauma and oppression and are inheritors of a unique and resilient culture that was targeted for eradication by the Canadian government. My grandfather spent his life telling the story of these people and trumpeting their modern achievements. It was three years ago that I last went to Winnipeg. I am going back for Thanksgiving.

I’m an immigrant. When I was 5, my family left Calgary, Alberta, for Dayton, Ohio, where I eventually became an American citizen. Today, I sit at the nexus of a panoply of cultures: American and Canadian, white and indigenous, Anglo and Metis. And somehow, in that mélange, I’m also a Christian.

Identity has never been a straightforward thing to me, nor has history. Being a Christian, a follower of a God who will preserve diversity in heaven with worshippers of “all tribes, tongues and nations,” means I have to wrestle with the ways the Church sought to eradicate indigenous cultures in systematic, institutionalized, ways up until the ‘90s. Appearing white means I have to wrestle with the ways I enjoy a degree of privilege my own cousins, aunts and uncles don’t always get. So how do I do that? And how will I enjoy a Thanksgiving meal with family, knowing the pain this season can bring to so many Native Americans in the States?

No matter which table I’m sitting at, I don’t forget history.

Forgetfulness may help soothe a guilty conscience, but it doesn’t resolve my conflicted identities, and it ultimately doesn’t help the ongoing struggles against racism, within and outside the Church. The key to reconciliation is not forgetfulness. God didn’t simply pass over our sins and choose not to remember them. He engaged with them, taking them to battle on the cross and paying for them by His own blood. Forgetting a wrong, even one not committed by you, doesn’t help the people who are still feeling the effects—even if it might help you enjoy an activity a bit more.

I remember who God is.

God is not the God of the Jews alone, nor is He the God of Europe. The colonists who massacred native peoples in the name of God, claiming that their victims were savage subhumans devoid of the image of God, were wrong. Their version of Christianity and vision of God was wrong. Jesus was not a white man and the Father is not pale-skinned and bearded. God is the sovereign creator of all people, and all people reflect the glory of God. I can differentiate between the prejudiced theology of those colonists that resulted in violence and the God I love and serve.

I use my voice to speak the complicated truth.

This month, I’ll be using my voice and story to help shed a light on historical injustices with modern impacts. At the same time, I’ll be doing so as a member of a denomination that has caused a lot of those historic injustices.

The Truth and Reconciliation Commission was created to help build peace in the wake of the cultural genocide attempted by the Canadian government between 1876-1996, and they had recommendations for every aspect of Canadian society—including the Church. Those who have been directly impacted by the silence and even malice of the Church have asked the faithful to engage in dialogue with First Nations peoples and to repudiate colonial attitudes and concepts. That’s not an easy dialogue to engage in. It requires the indigenous to bring to light the ways their communities are aching, and it forces the Church to listen, recognize and repent of the ways that faith has been used as a weapon instead of a balm. And in the middle of this conversation sit millions of indigenous Christian people like me.

The sin of racism has proved especially pernicious in American evangelicalism on both sides of the border, but there have also been evangelicals throughout history who have found themselves on the front lines of the fight against racism. Christians like William Wilberforce and Theodore Wright were at the forefront of emancipation movements in their day. Baptists were some of the chief advocates against the Indian removal policy now known as the Trail of Tears.

Today, churches continue to serve as grounds for biblically based activism and advocacy, living up to the prophetic call for speaking up for the rights of the oppressed. I’ve decided I subscribe to that kind of Christianity and I confidently stand in that tradition of faith-based justice work.

As I prepare for Thanksgiving this year, I remember talking with my grandfather just after I was baptized in the Catholic Church. He knew the ways the Catholic Church specifically had hurt his own friends and family, and he could have reminded me of that. He didn’t. Instead, he encouraged me on my spiritual journey. I found grace in his words and actions, a gentle softness that reminds me of the kind calling of Christ.

This month, when I go back to the city he called home, I’ll remember that conversation. I’ll remember that I serve a God who made the oppressor and the oppressed, native and white. I’ll remember the grace and mercy and loving-kindness in His character, and I’ll pray to a Father who can give the blind eyes to see and who is working even now to create a world free of pain, suffering, crying or death, where many tribes worship as one, holy people.