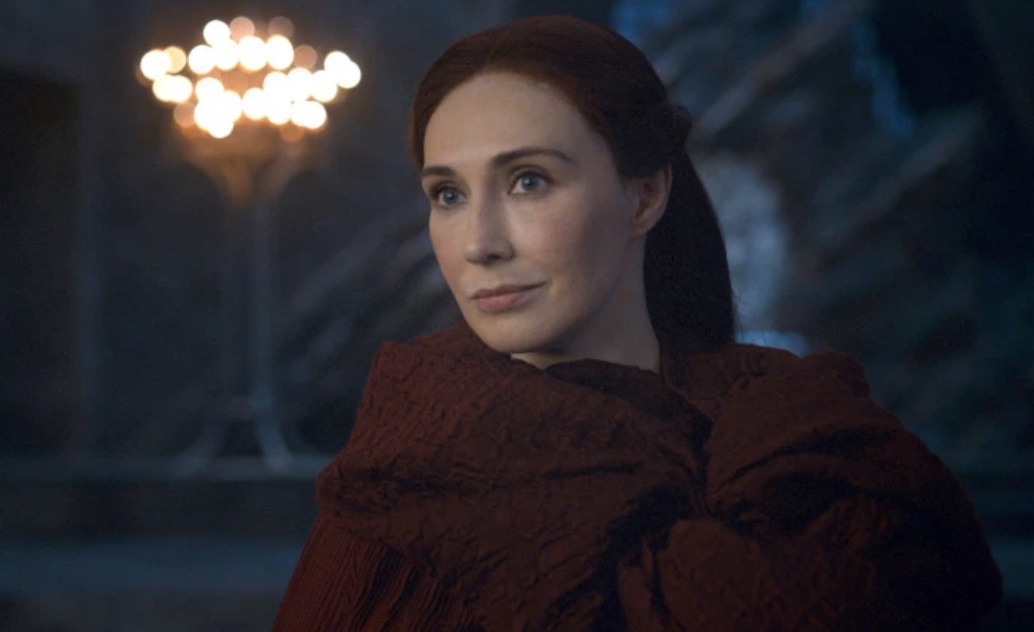 If you ever needed confirmation that it pays to believe in yourself then just look at what three TV stars did to earn Emmy nominations.

Gwendoline Christie, Alfie Allen and Carice van Houten all star in the latest season of HBO’s mega-hit Game of Thrones. However, HBO didn’t submit their names to be considered for Emmy Awards.

Instead, all three decided to pay the $250 fee themselves and submit their own entries with the help of their personal agents. The self-belief paid off: Christie and Allen both got nominations in the supporting categories and van Houten got an Outstanding Supporting Actress nomination.

The show ended up receiving a total of 32 Emmy nominations.

Moral of the story? Believe in your abilities and your talents, even if it means taking a risk.

The Lie of ‘Too Blessed to Be Stressed’