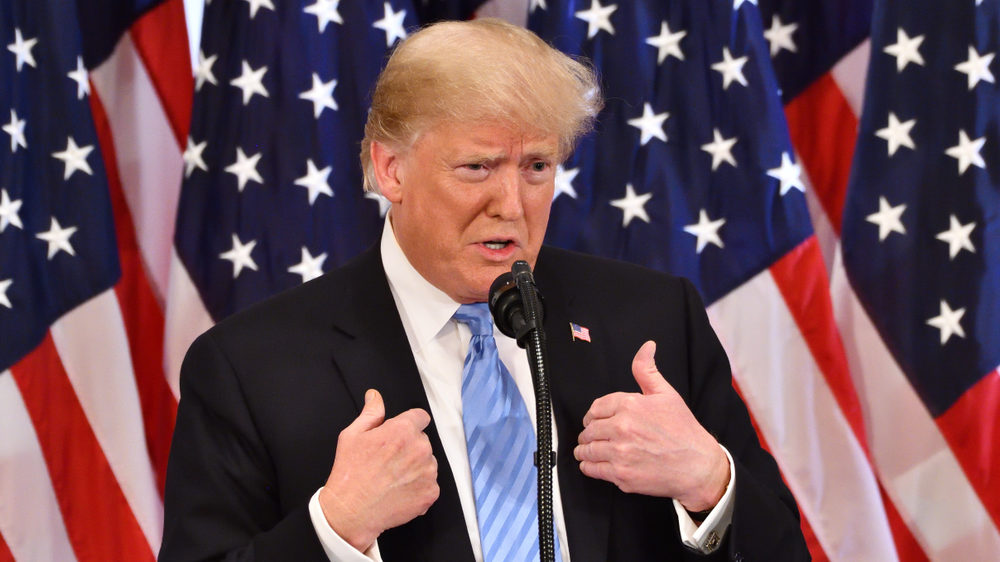 There might be some alarm bells going off in the White House today, as a new poll continues to reveal fast-rising support for the impeachment inquiry into President Donald Trump’s dealings with Ukraine.

There’s extra reason for the Administration to be concerned about this one. First, it reveals some major cracks in Trump’s most reliable base of support. Second, it was conducted by Fox News — so it’ll be less easy to blame this on an unfriendly crowd.

First off, the poll itself, via Fox News.

There’s a lot of worrisome news in here for the Administration. Twelve percent of Trump voters saying they support the president being “impeached and removed from office” doesn’t seem like that many, but when you only won in 2016 by around 80,000 votes, it’s a big problem.

Just as notable is white evangelicals, 80 percent of whom voted for Trump in 2016. That leaves about 20 percent who voted either for Hillary Clinton or a third-party/write-in candidate. But that 28 percent now want to not just have Trump impeached but also pushed out of office is a significant jump in a voting base that, up to this point, seemed very willing to put up with Trump’s scandals.

Popular support for impeachment is rapidly rising across all demographics. This week, a Washington Post-Schar School Poll found that impeachment support had risen by 25 points among Democrats, 20 points among Independents and 21 points among Republicans since July. That’s a fairly remarkable leap that means the impeachment now has support among a majority of Americans.

All of this is compounded by Trump’s decision to withdraw U.S. troops from Syria, leaving Kurdish allies defenseless against Turkish invasion. This shocking and deeply unpopular move has angered even Trump’s strongest evangelical supporters like Franklin Graham and Eric Erickson, driving them away just when he could really use their support.

None of this means that Trump will be impeached. He has resolutely vowed not to cooperate with the process. But whether or not the White House likes it, a growing number of voters are uneasy with Trump’s actions.