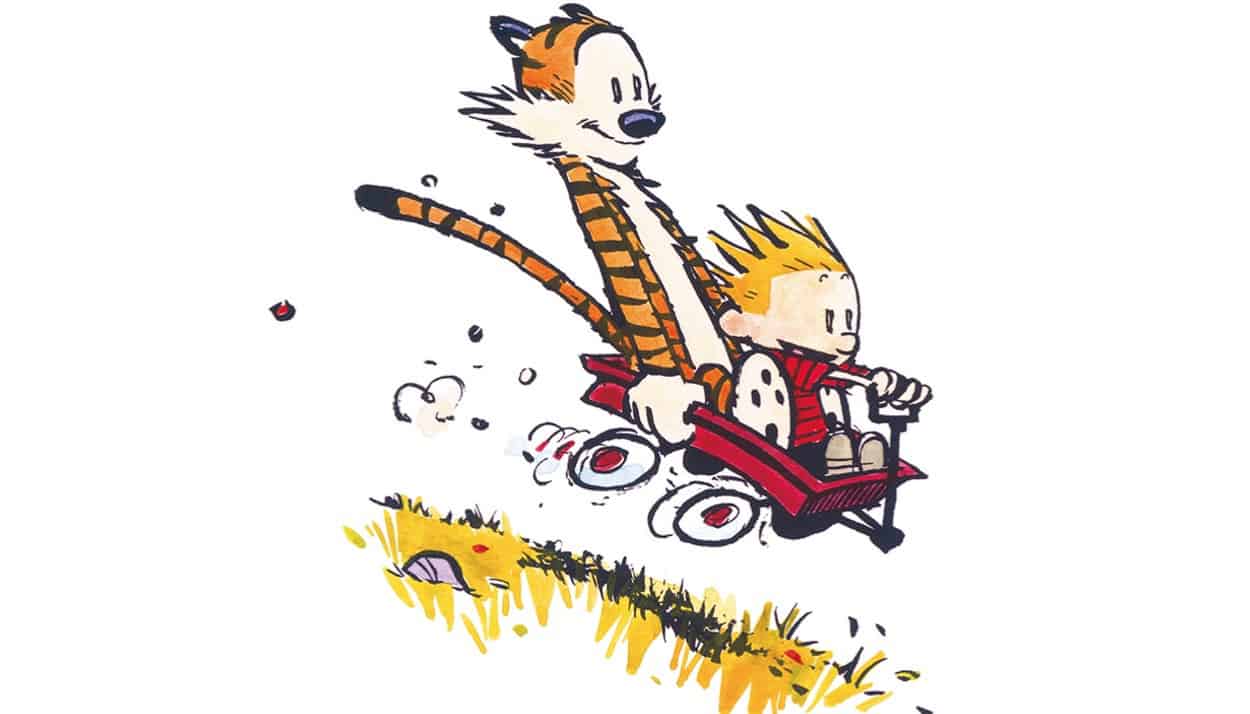 The Calvin and Hobbes comic strip is one of pop cultures most enduring treasures.

Yes, Bill Watterson’s newspaper strip was funny and well-drawn. But, it was digging for more than just laughs: At it’s core, the comic was focused on the joy of friendship, the wonder of childlikeness and the hope for a better tomorrow.

On December 31, 1995, Bill Watterson published the final 'Calvin & Hobbes' comic strip. Little did he know the massive impact a boy and his tiger would have on so many people around the world! pic.twitter.com/Cqev0OKL9E