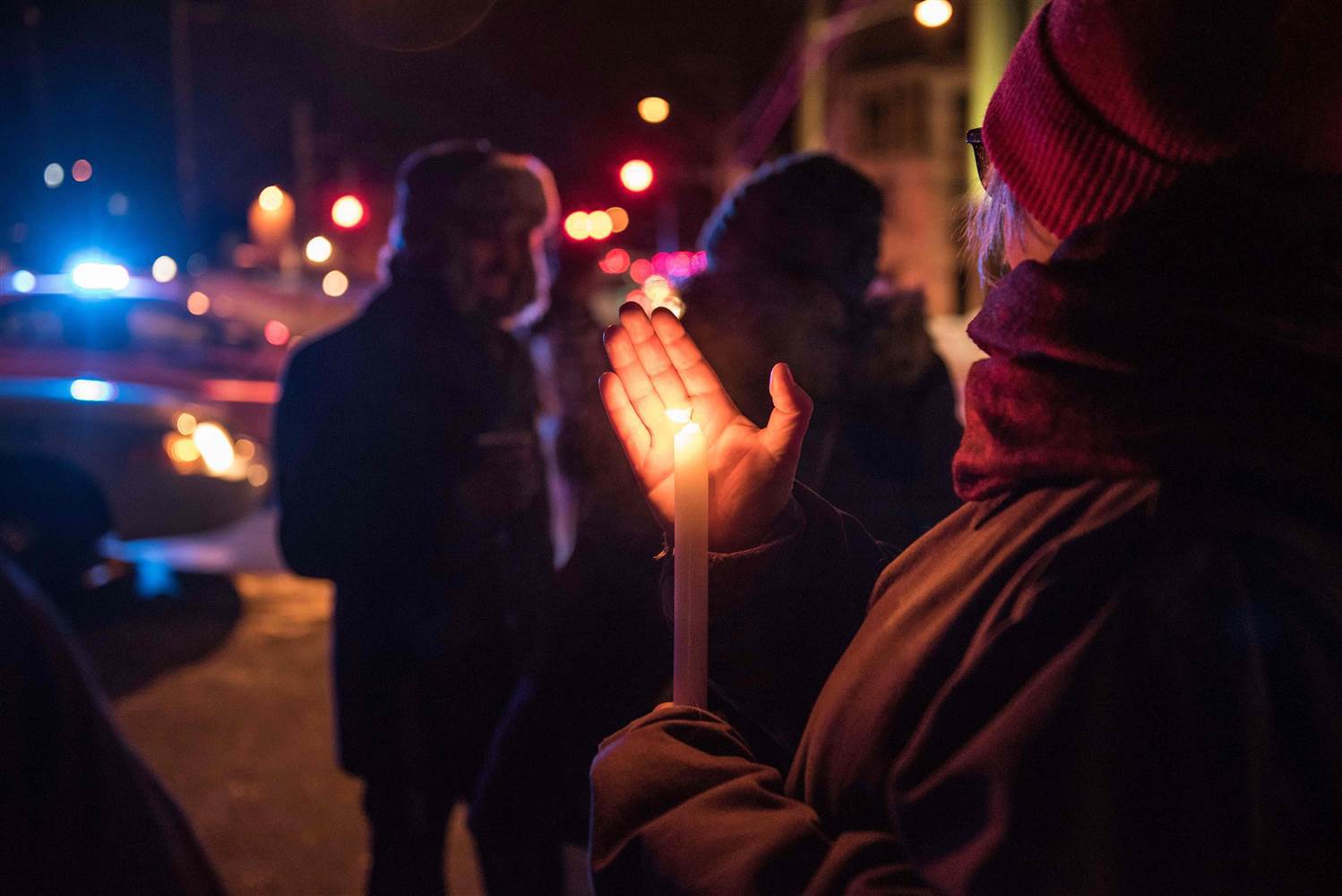 Two suspects have been detained in an attack on the Quebec City Islamic Cultural Center, a mosque in the middle of the city, around 7:55 p.m. where two gunmen in ski masks entered and began shooting worshippers gathered in the building for worship. Canada’s Prime Minister Justin Trudeau condemned the attack as a terrorist attack on Muslims. The shooting killed six people and injured several others—some of the critically. Others escaped the building unharmed. Prime Minister Justin Trudeau released a statement condemning the attacks as a hate crime yesterday evening.

In a statement, Trudeau said:

It is heart-wrenching to see such senseless violence. Diversity is our strength, and religious tolerance is a value that we, as Canadians, hold dear. Muslim-Canadians are an important part of our national fabric, and these senseless acts have no place in our communities, cities and country.

Police currently have two people in custody yet no information has been released about the suspects. Authorities have said it’s “much too early” to determine their motives or methods.

This is not the first time the Quebec City Islamic Cultural Center has been targeted. In June 2016, a pig’s head was left on the doorstep of the Quebec City Islamic Cultural Center. The Associated Press reports that the French-speaking province of Quebec has engaged in a long-standing debate about race and religious accommodation, simmering tensions in a country otherwise known for it’s acceptance of diverse religions and cultures.